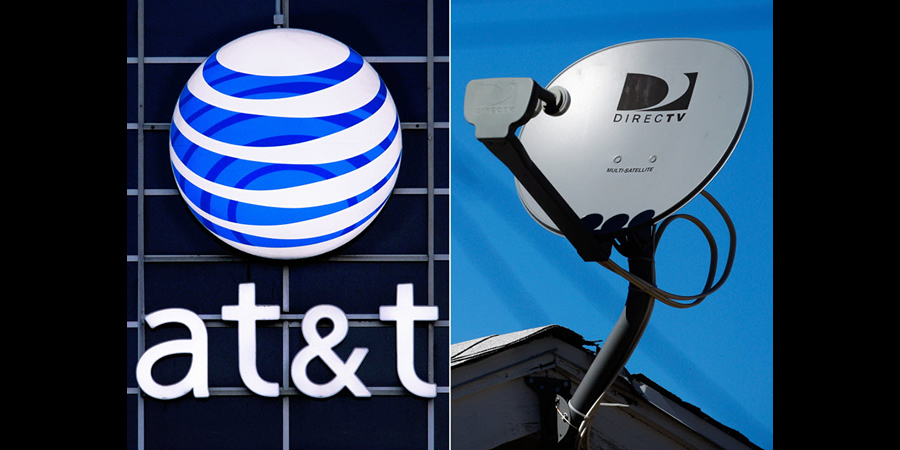 AT&T is close to selling a big minority stake in DirecTV, AT&T TV Now and U-Verse to private-equity giant TPG, a report says.

The news came from knowledgeable sources. A transaction would value the struggling businesses at about $15 billion, the sources said. If a deal is agreed, it could come as soon as this week. Obviously this would result in a collective sigh of relief in the AT&T executive suite!

AT&T bought DirecTV for $48.5 billion in 2014. Analysts speculated then that the storied telecom titan vastly overpaid, but it was unbowed. Now AT&T is trying to pay down its massive debt load of about $150 billion.

Over the past few years, DirecTV has bled customers heavily, as consumers shift to viewing their video content online, where it’s cheaper.

AT&T is trying to shift away from cable and satellite TV to video streaming, focusing on HBO Max.

“We doubt that AT&T’s transformation into a diversified media and telecom company will deliver significant strategic benefits, as we don’t believe these industries complement each other well, despite their close association,” he wrote last year.

“The Time Warner acquisition was the latest in a string of AT&T ill-advised capital allocation decisions. Still, we believe AT&T’s most important segments (wireless and media) are solid businesses on their own.”