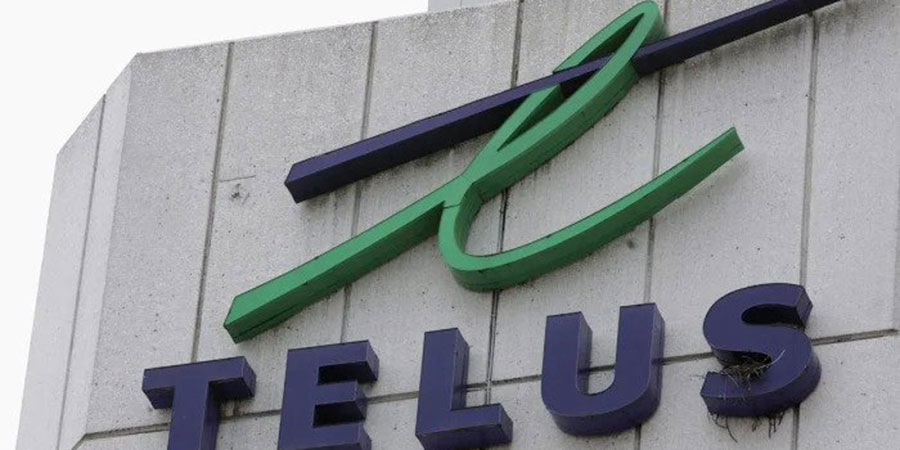 Telus International (Cda) Inc, a subsidiary of wireless carrier Telus Corp., has put an objective to raise as much as $833 million in its initial public offering (IPO). This would give the company a valuation of nearly $7 billion.

If fulfilled, it would be one of the largest ever stock market listings in recent years for a Canadian company, surpassing last year’s GFL Environmental Inc $1.4 billion IPO.

The company plans to offer 33.33 million shares in its IPO and has set a price range of between $23 and $25 per share.

Telus International said its revenue for the full year ended Dec. 31 was estimated to be between $1.57 billion and $1.58 billion, compared with $1.02 billion a year earlier, according to regulatory filings from the company.

Started in 2005, Telus International provides IT services to global brands and counts Cisco Systems Inc, Salesforce.com Inc and Google Cloud among its customers.

J.P. Morgan and Morgan Stanley are the lead underwriters of the offering.