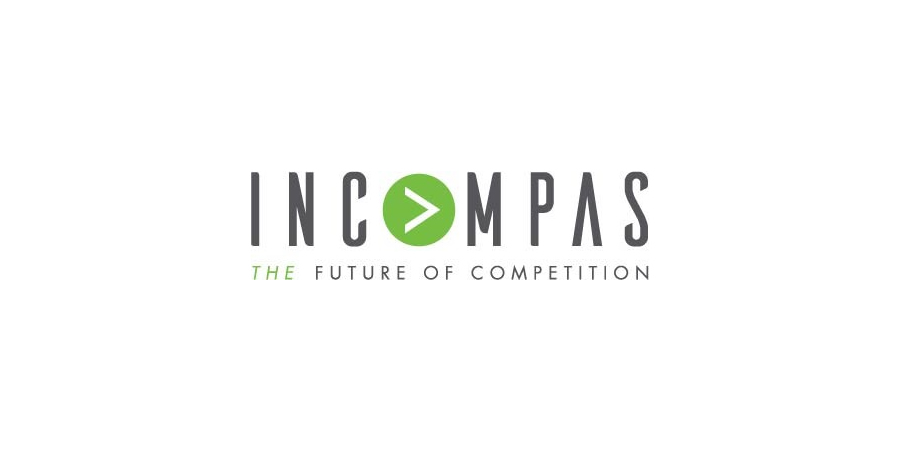 INCOMPAS announced that its Board of Directors elected Michael B. Galvin, Chief Administrative Officer of Granite Telecommunications, LLC, to serve as its Chair. Galvin takes the helm from Kurt Van Wagenen, President and CEO of FirstLight Fiber, who served three terms as Chair and was elected to serve as Vice Chair this year. The Board also re-elected Brian Worthen, CEO of Mammoth Networks, to serve as Treasurer.

“Granite has been a stalwart for competition within the telecommunications industry, so I am honored that my colleagues have tapped me to serve as the INCOMPAS Board Chair to foster continued association growth and build on the excellent work accomplished under Kurt Van Wagenen's leadership,” Galvin said. “INCOMPAS members have played crucial roles in keeping Americans connected during the pandemic and building solutions of the future with faster speeds, improved service and greater affordability. 2022 is going to be a transformative year with broadband deployment taking center stage as billions of dollars are invested to drive universal connectivity with competitive options. I look forward to working together with INCOMPAS staff and members to advocate for greater competition and innovation policies that help our companies grow and better serve families, schools and businesses of every size across the country.”

INCOMPAS held elections in late 2021 for companies to serve two-year terms running through 2023. Member companies, and their representatives, elected to this term on the Board include: