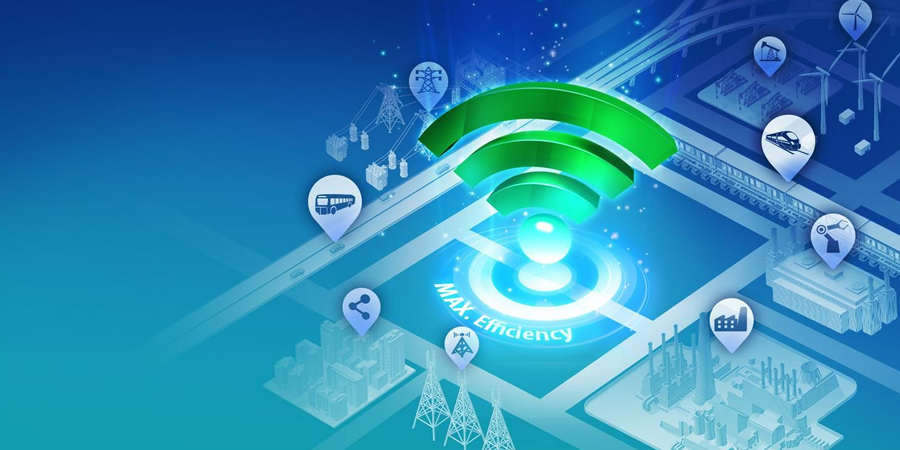 The California Internet Consumer Protection and Net Neutrality Act of 2018 (SB-822) being signed into law set an example for the rest of the country on how to keep the internet free and open for everyone. In fact, experts call it the “gold standard” of net neutrality laws.

More than two years after it was signed, California’s net neutrality act has finally gone into effect — not without getting any negative sentiments. The Department of Justice as well as four industry groups that represent telcos like AT&T, Verizon Wireless, Charter Communications, Comcast, and T-Mobile filed lawsuits against this regulation. But to no avail, the Net Neutrality law is now mandated to be followed across the state.

What does the net neutrality law do?

Generally speaking, net neutrality, entails that internet service providers (ISPs) should treat all traffic the same — no blocking of websites and no favoring certain content over that of competitors.

Moreover, it stipulates that all internet traffic should be treated equally and that no telecom should be able to accept payment to speed up applications. The debate regarding net neutrality has picked up since the Federal Communications Commission (FCC) changed leadership and President Joe Biden took office.

Among the focal points in this law is preventing ISPs to slow down traffic to certain websites or charge extra for a tiered-level of web services. The concept of zero-rating becomes more controversial as it becomes hit by this regulation. For instance, ISPs and their allies used to promote that people would benefit more by having their ISPs offer and make some sites and services' data access free or cheaper.

Taking this into account, the law doesn’t prohibit zero-rating in general, just seeks to define the parameters of its acceptability. California Attorney General Xavier Becerra commended the decision of enforcing this law: “The ability of an internet service provider to block, slow down or speed up content based on a user’s ability to pay for service degrades the very idea of a competitive marketplace and the open transfer of information at the core of our increasingly digital and connected world.”

With CA’s net neutrality law in play, telcos will be influenced in ways that affect their line of business. As a matter of fact, multiple telecom industry associations are advocating a universal net-neutrality law instead of allowing each state to make up its own regulations.

“A state-by-state approach to internet regulation will confuse consumers and deter innovation, just as the importance of broadband for all has never been more apparent,” Cellular Telecommunications and Internet Assn., ACA Connects, the National Cable and Telecommunications Assn. and USTelecom pointed out in their statement.

Among the big telco players that blatantly voiced out their opinion is AT&T. “Unfortunately, under the California law, we are now prohibited from providing certain data features to consumers free of charge,” said AT&T on its blog.

Following this law, AT&T is now prohibited from providing certain data features to consumers free of charge such as the Data Free TV. “Given that the Internet does not recognize state borders, the new law not only ends our ability to offer California customers such free data services but also similarly impacts our customers in states beyond California,” the company stated.

According to AT&T, they have been also long committed to the principles of an open Internet. Thus, they manage to “deliver the content and services our customers want because it’s what they demand, not because it’s mandated by regulation.” Prior to California’s law, sponsored AT&T data customers were able to stream and enjoy applications from sponsors without using their monthly data allowance.

Ernesto Falcon, the senior legislative counsel for the nonprofit Electronic Frontier Foundation, is in support of AT&T’s cancellation. For him, "AT&T canceling its discriminatory zero-rating due to California's net neutrality law is a good thing for consumers."

In detail, AT&T’s sponsored data program started in 2014. Similarly, T-Mobile has its Binge On program which is designed to stream specific video services outside of per-MB data charges. As for the latter telco, this service will continue amid the enforcement of the net neutrality law. “Our determination is that Binge On is not affected by this because it zero-rates the video streaming services category. Binge On is open for free to all video streaming services that choose to participate and meet basic technical criteria,” said a T-Mobile spokesperson.

In addition to California, other US states such as Oregon and Washington have net neutrality laws on the books. Besides, several other states have legislation about this matter that has yet to be passed.