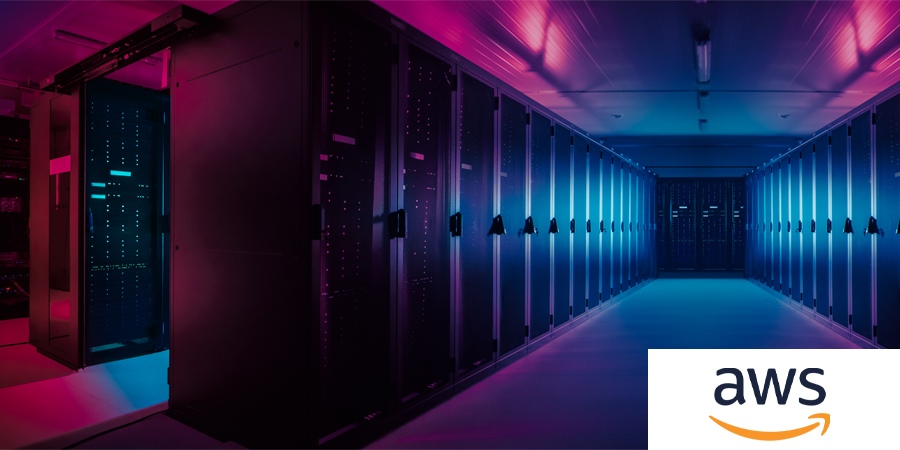 Amazon Web Services (AWS) plans to invest $35 billion by 2040 to establish multiple data center campuses across Virginia. Numerous localities in the Commonwealth are under consideration and will be decided at a later date.

These new campuses will combine expandable capacity to position AWS for long-term growth in Virginia and will create at least 1,000 total new jobs.

“AWS has a significant presence in Virginia, and we are excited that AWS has chosen to continue their growth and expand their footprint across the Commonwealth,” said Governor Glenn Youngkin. “Virginia will continue to encourage the development of this new generation of data center campuses across multiple regions of the Commonwealth. These areas offer robust utility infrastructure, lower costs, great livability, and highly educated workforces and will benefit from the associated economic development and increased tax base, assisting the schools and providing services to the community.”

“Virginia is a world leader in innovation and cloud computing, thanks to its investment in a robust, highly-skilled workforce and emphasis on long-term public and private partnerships,” said Roger Wehner, director of economic development, AWS.

Since 2006, AWS has boosted Virginia’s total GDP by nearly $7 billion and supported thousands of jobs annually.

Subject to approval by the General Assembly, AWS will be eligible to receive a Major Employment and Investment (MEI) custom performance grant of up to $140 million for site and infrastructure improvements, workforce development, and other project-related costs.