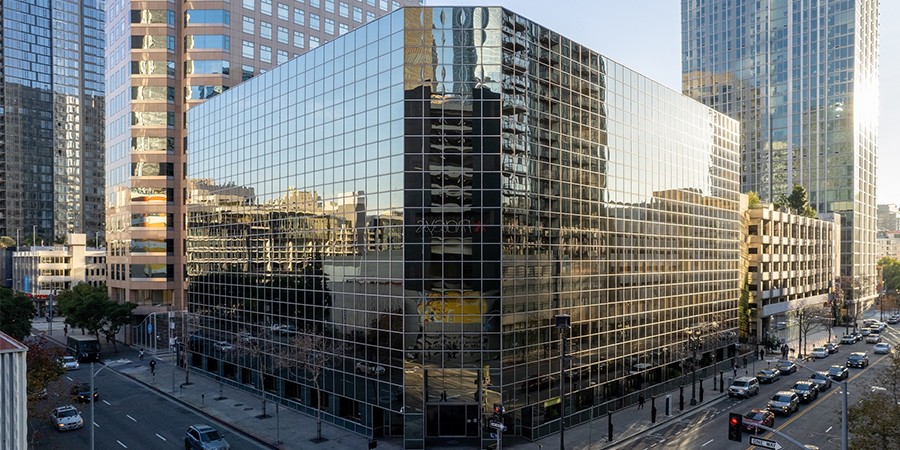 At least part of the site had been leased to CoreSite, which operated the facility as its LA4 data center. American Tower-owned CoreSite announced plans to exit the facility in its Q3 2021 results prior to being taken private.

Since its original construction in 1985, the building has undergone several major infrastructure upgrades to meet the needs of demanding telecommunications tenants. It is currently a SSAE 16 Type-II compliant data center, providing a strong gateway to Asia as well as a strategic location at the center of West Coast commerce.