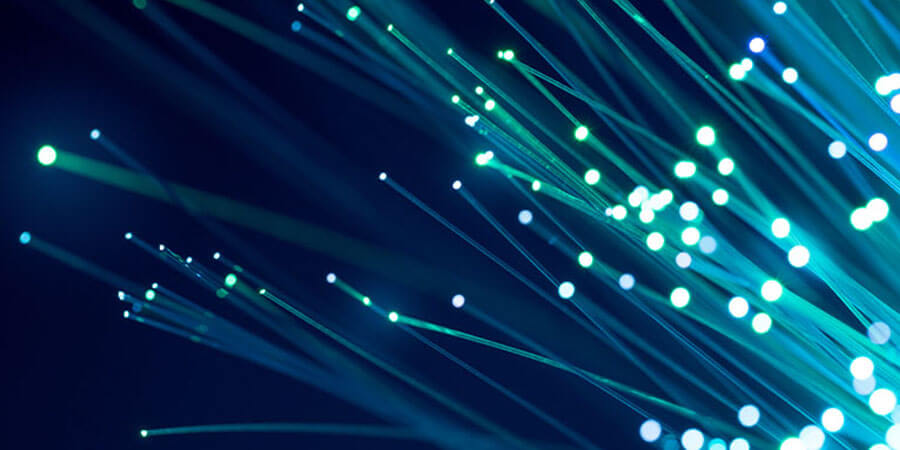 AT&T and BlackRock Alternatives (BlackRock), through a fund managed by its Diversified Infrastructure business, signed a definitive agreement to form a joint venture that will operate a commercial fiber platform. The newly formed joint venture — Gigapower, LLC — expects to provide a best-in-class fiber network to internet service providers (ISPs) and other businesses across the United States.

“Now more than ever, people are recognizing that connecting changes everything,” said John Stankey, CEO of AT&T. “With this joint venture, more customers and communities outside of our traditional service areas will receive the social and economic benefits of the world’s most durable and capable technology to access all the internet has to offer.”

“We are excited to form the Gigapower joint venture in partnership with AT&T, which will be serving as not only a joint owner but also the first wholesale tenant. We believe Gigapower’s fiber infrastructure designed as a commercial open access platform will more efficiently connect communities across the United States with critical broadband services,” said Mark Florian, global head of diversified infrastructure, BlackRock. “We look forward to partnering with Gigapower’s highly experienced management team to support the company’s fiber deployment plans and shared infrastructure business model.”

Gigapower plans to deploy a reliable, multi-gig fiber network to an initial 1.5 million customer locations nationwide using a commercial open-access platform. The Gigapower fiber deployment will be incremental to AT&T’s existing target of 30 million-plus fiber locations, including business locations, by the end of 2025. Combined with existing efforts within AT&T’s 21-state footprint, this capital-efficient network deployment will advance efforts to bridge the digital divide, ultimately helping to provide the fast and highly secure internet people need. This network expansion will also help spur local economies in the communities in which Gigapower operates.

“Fiber is the lifeblood of digital commerce,” said Bill Hogg, CEO of Gigapower. “We have a proven team of professionals building this scalable, commercial open access wireline fiber network. Our goal is to help local service providers provide fiber connectivity, create the communications infrastructure needed to power the next generation of services and bring multi-gig capabilities to help close the gap for those who currently are without multi-gig service.”