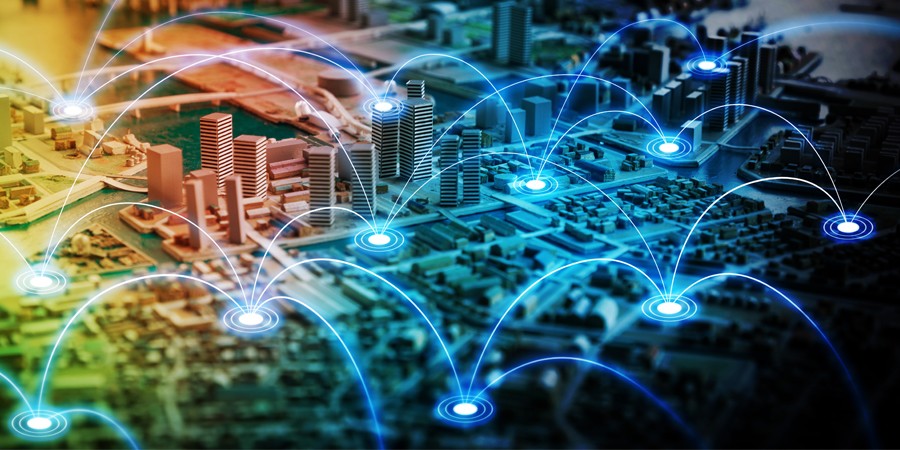 Lightpath announced a series of significant network expansions across the New York Metro region, in total adding over 300 route miles to Lightpath’s already dense network in the area. These latest expansions were driven by the 5G network rollout of a major wireless provider, and will also serve thousands of additional enterprise, education, and government customers.

The announcement is an aggregation of numerous builds throughout Manhattan, Brooklyn, Queens, New Jersey, Connecticut, and Long Island. Manhattan alone will see over 50 route miles of new network, including express fiber routes up and down the borough. Expansions in other areas, including Brooklyn and Queens, will further densify Lightpath’s network to reach more customers, as well as support the 5G wireless deployment.

“5G wireless network deployments require incredibly dense fiber networks to backhaul and aggregate the massive bandwidths that they support. Expanding our fiber footprint in New York Metro to accommodate 5G is going to bring our network to thousands of new organizations,” explained Chris Morley, CEO of Lightpath. “Lightpath already had the largest and deepest, by far, all-fiber network in New York Metro (among competitive fiber providers) and now we will be able to serve even more customers in the market.”

Lightpath’s traction serving the wireless industry has continued its blistering pace in 2022. In May, Lightpath announced over 2,000 wireless sites active or in-process, which was an increase of almost 1,000 sites over the previous year. Since May, this number has grown to over 2,500 sites throughout the Lightpath footprint.