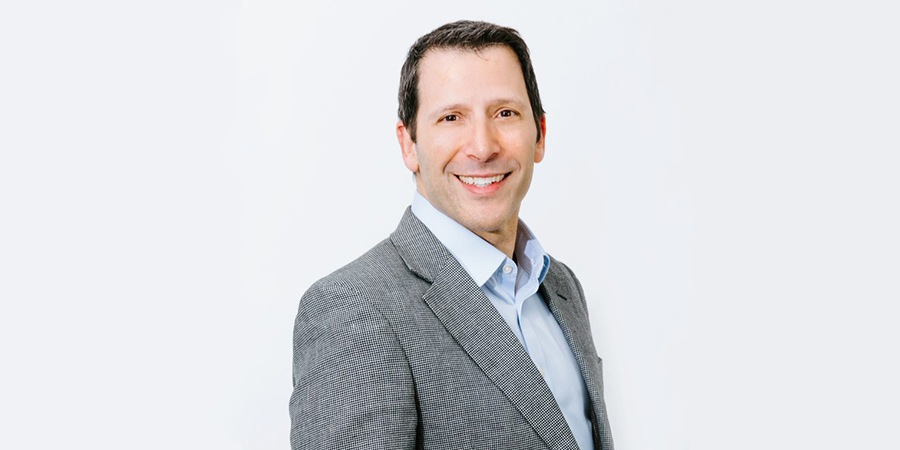 The Asia-Africa-Europe-1 (AAE-1) Consortium, owner of one of the largest consortium cable systems in the world, selected Infinera’s ICE6 coherent 800G solution to increase its submarine network capacity and provide diverse, resilient connectivity across European, Asian, African, and Middle Eastern markets. AAE-1’s submarine upgrade will more than double the current capacity, providing in excess of 100 Tb/s, resulting in the largest-scale submarine upgrade in history.

AAE-1’s cable system spans 25,000 kilometers of submarine and terrestrial networks, connecting 19 countries led by a consortium of 19 leading operators. Unlike any other cable system in the world, AAE-1 terminates at two points of presence in Singapore for enhanced route diversity and is the only next-generation cable that extends farther into Asia via diverse terrestrial routes across Thailand to provide connectivity to Vietnam, Cambodia, and Hong Kong. This unique routing enables AAE-1 to deliver one of the lowest-latency routes between Hong Kong, India, the Middle East, Africa, and Europe.

By upgrading with Infinera’s fifth-generation ICE6 technology on the GX Series Compact Modular Platform, AAE-1 is able to leverage the industry-leading submarine optical network solution that features the highest level of spectral efficiency, long-codeword probabilistic constellation shaping (LC-PCS), Nyquist subcarriers, and the ability to seamlessly upgrade its line system to enable L-band transponders on some of its terrestrial network segments. Telecom Review visited with Rob Shore, Infinera’s VP of marketing to get an overview of some of Infinera’s recent technology enhancements.

Open Optical Networking allows providers to select the ideal products and technologies for each network layer and domain independently from a broad array of vendors, avoiding the constraints of a single vendor and one-size-fits-all solutions that provide limited scope for competitive advantage. Infinera is a big proponent of Open Optical Networking

Openness and disaggregation are a natural economic evolution as an industry matures, and they are being increasingly embraced by the telecommunications industry. This type of evolution has occurred across a number of areas in networking, including the separation of compute, storage, and networking in data centers; the separation of hardware, operating system, and apps in smart phones; hardware/software separation in network function virtualization (NFV) and disaggregated routing; and most recently, open RAN initiatives for 5G.

This evolution is now enabling optical networking to leverage these same principles of openness and disaggregation by separating the two key functions in optical networks: optical line systems and transponders. While this concept is not new, recent developments have emerged that maximize the performance of disaggregated optical solutions and minimize the operational challenges of multi-vendor networks. These enablers include improvements in coherent transceiver technology; the adoption of line systems with flexible grid support and per-wavelength power monitoring; and organizations, including ITU-T, Open ROADM MSA, OpenConfig, Open Networking Foundation (ONF), and Telecom Infra Project (TIP), driving standards and interoperability in terms of optical transmission, open APIs, and standardized YANG data models.

Separating network functions enables each one to innovate at its own pace, expanding the innovation ecosystem and simplifying new technology integration with open APIs, standardized YANG data models, and compact modular platforms.

Infinera is an active supporter of Open XR Forum. It was founded to foster collaboration between its members to facilitate the adoption and accelerate the growth of network architectures leveraging intelligent point-to-point and point-to-multipoint coherent pluggable transceivers. Members will work to ensure the products and services developed align with existing standards and operational models by driving the standardization of network interfaces and electro-mechanical hardware interfaces, demonstrating interoperability, establishing multi-sourcing potential, and developing and publishing new specifications as needed. This will accelerate the wide adoption and deployment of XR optics’ innovative technology by a broad spectrum of network operators in a wide variety of applications.

As 5G and beyond proliferate, high capacity will be needed in access networks, further accelerating the demand for bandwidth. In the context of hub-and-spoke and high-capacity traffic patterns, the Open XR point-to-multipoint technology supported by coherent transceivers using frequency division multiplexing can cost effectively satisfy future requirements of network operators. Open XR Forum announced its first approved specification defining a new paradigm for enhanced network management of pluggable coherent optical technology. This specification, developed through a collaboration of leading global service providers, establishes the framework for solving challenges associated with managing advanced coherent optical engines and features as they are deployed in a wider variety of networking devices such as routers, servers, and mobile radios.

The development of Open XR Forum’s first specification paves the way for creating an architecture that seamlessly disaggregates the management of intelligent Open XR-compliant pluggable transceivers from host devices.

David Heard, CEO of Infinera, recently noted, “As a U.S.-based semiconductor manufacturer, Infinera would like to congratulate Congress on the passage of the CHIPS Act. This is a critical piece of legislation that will ensure increased U.S.-based production and improved supply chain resiliency for this important technology.

While much of the focus of semiconductors is on silicon-based technology used for CPUs and GPUs, there is also a $50B+ industry for compound semiconductors that are used for everything from LED lighting and mobile phone displays to facial recognition and 3D sensing, and which underpin all modern telecommunications networks and services.

Infinera’s leading market presence in the optical marketplace is certainly helping to grow the industry.