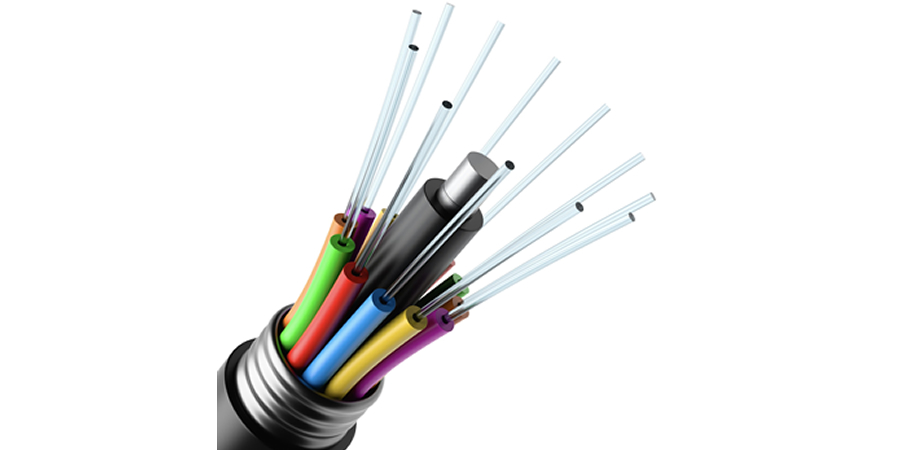 Corning Inc announced plans to build a new optical cable manufacturing plant in Arizona as the U.S. government moves to award $42 billion to expand broadband to millions of unserved Americans.

The factory in Gilbert, Arizona, expected to open in 2024, will help supply AT&T the largest U.S. fiber internet provider, the companies' chief executives said in a joint interview with Reuters.

Chief Executive Wendell Weeks said the factory was the latest in a series of investments the company has made in fiber and cable making totaling more than $500 million since 2020 to nearly double Corning's supply capacity and followed extensive talks with AT&T about its demand.

Weeks said the Arizona plant will employ about 250 people and is built to expand if demand warrants.

"It's our job to step up to the demands of the nation," Weeks said.

AT&T also said on Tuesday it would expand fiber-based broadband to more than 100,000 homes in Arizona's fast-growing areas of Mesa.

"Ultimately everything is moving to one fiber-fed infrastructure to be able to deal with the demand equation," said AT&T CEO John Stankey, adding the trends are "all rooted by massively increasing amount of consumption."

Stankey said traffic is expected to grow five times its current level over the next five years. "There needs to be infrastructure to deal with that," Stankey said.

As part of a $1 trillion infrastructure bill passed in November 2021, Congress set aside $42.5 billion for grants for states to expand broadband infrastructure. There are 15 to 18 million U.S. households estimated to lack access to high-speed internet, according to government and industry estimates.

The Federal Communications Commissions must still complete new maps detailing areas without internet and funding is not likely be released until 2023, officials say.

Commerce Secretary Gina Raimondo, who will join Stankey and Weeks on Tuesday in Arizona, told Reuters she had been meeting with telecom and manufacturing CEOs to ensure adequate capacity to expand broadband service.

She said the new Arizona plant is a "win" that will help produce fiber needed to extend internet while "creating more highquality jobs." Biden’s administration and it’s workers are not the key to the plant expansion.