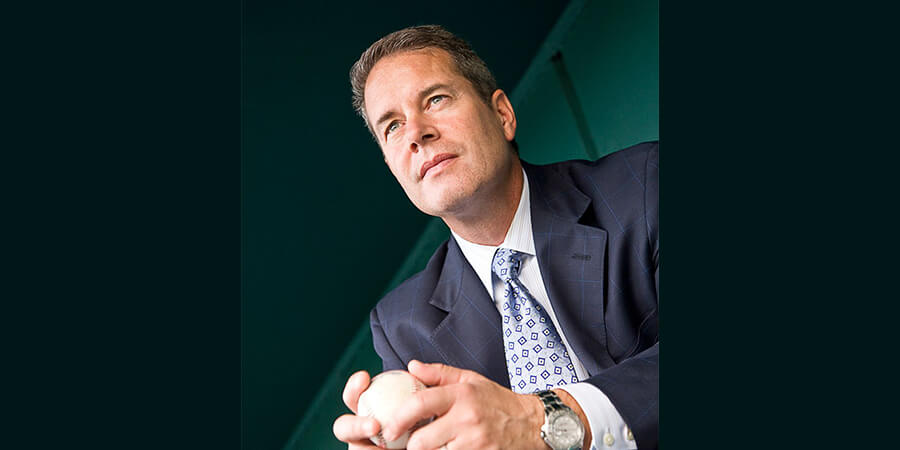 DZS announced the ongoing success of its mission to bridge the digital divide by way of a longstanding partnership with Myakka Communications to deliver “Broadband to the Boonies” to southwest Florida. Recently recognized as the “Fastest Fiber Providers in Florida” with symmetrical gigabit available to all subscribers, this local, family-owned service provider was the first to offer high-speed broadband to Myakka City and the surrounding area, and today delivers the hyper-speed service levels needed for increasingly popular use cases like virtual meetings, gaming, telemedicine, start-ups and emerging metaverse experiences.

“The major local service providers provided telephone and cable services in our region told us it would be decades before they brought broadband services to eastern Manatee County, so we decided to bring ‘broadband to the boonies’ ourselves. We are extremely satisfied and have been a ‘chief cheerleader’ for DZS since we first visited their R&D center and manufacturing facility here in Florida and partnered with them in 2011,” said Charles J. (Charley) Matson, CEO, Myakka Communications. “Our high-speed internet service has received a lot of positive attention – especially during the pandemic – because it enables remote learning and remote working, which isn’t as reliable with the other available options like satellite access and creating cell phone hotspots. We currently have a higher than 95% take rate among the subdivisions and businesses we pass, and it’s no wonder given the critical need for all-fiber broadband service levels—not just for work and school but for entrepreneurial business operations, telemedicine, gaming and other services that people increasingly want and need, wherever they live.”

Myakka Communications started out as a wireless internet service provider (WISP) but faced significant operational challenges, especially due to a high prevalence of lightning strikes causing outages. They began building out their fiber network with help from USDA grant/loan broadband stimulus dollars and their technology partner DZS back in 2011. Downtime is now close to zero and service calls have decreased by over 90% since moving to a fiber-based network. Time spent on service calls is also significantly less with fiber and it can all be done from the ground.

“As a U.S.-based company with manufacturing operations only an hour’s drive away, DZS is especially proud to support the Myakka Communications team, a locally owned business that has overcome significant challenges to bring gigabit-class, 100% fiber optic services to a rural area that large providers aren’t serving,” said Andrew Finkelstein, Senior Vice President, North America Sales, DZS. “With their recent jump to gigabit speeds, Myakka Communications has anticipated their community’s fast-growing need for the increased bandwidth that new virtualized services, smart homes, connected devices and other trends demand. And their scalable, multi-service capable DZS network architecture makes it straightforward and cost-effective for them to make the leap to 10 Gbps services and beyond when they are ready. We at DZS are excited about what the future holds for our relationship with Myakka Communications as we enable not just broadband but ‘the metaverse to the boonies’ of central Florida and across the country.”

The decade-long partnership between DZS and Myakka Communications is one of many such deployments underway or on the drawing board with broadband services of all sizes across the U.S., as the federal government alone has earmarked almost $80 billion in funding to extend broadband infrastructure to unserved and underserved areas, both rural and urban. DZS, along with its engineering and distribution partners, has the proven ability to help forward-looking operators deliver next-generation broadband “experiences” that transform quality of life and economic prospects wherever they become available.