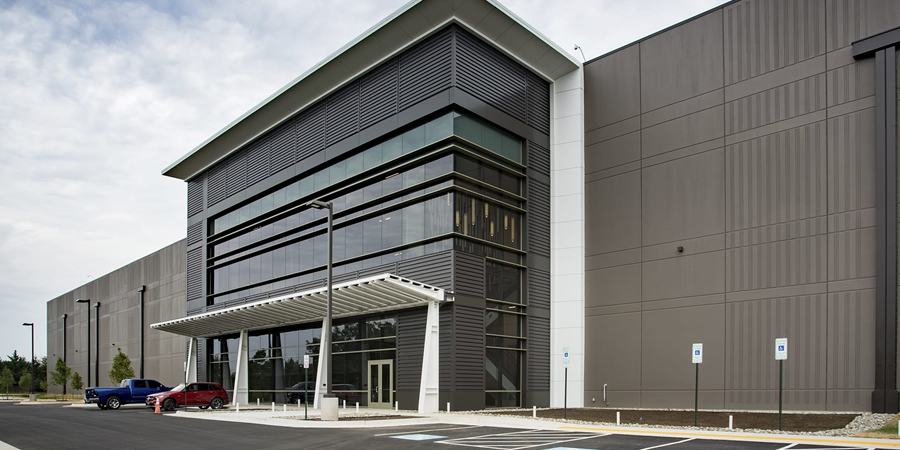 The Round Rock Transportation and Economic Development Corporation and the City Council approved the agreement with Sabey Data Centers at their respective regularly scheduled meetings Thursday evening.

Sabey Data Centers, headquartered in Seattle, Wash., is one of the oldest and largest privately owned multi-tenant data center operator/developers in the world. The company currently operates 2 million square feet of data center space both in Washington State and New York State, and they are currently looking to develop their next global data center campus in Round Rock.

Sabey intends to demolish the old Sears Teleserv building located at 1300 Louis Henna Blvd. and construct two buildings. The agreement requires Sabey to invest at least $185 million in real property improvements and $5 million in new equipment and business personal property as part of the project and create 20 primary jobs over five years.

Round Rock has recently emphasized technology as a target industry for economic development.

“We are excited to welcome Sabey Data Centers to Round Rock,” said Jordan Robinson, Interim President and CEO of the Round Rock Chamber. “Sabey’s newest data center campus will continue to strengthen Round Rock and Central Texas’ position as a global technology and innovation hub.”

In consideration for Sabey meeting its obligations, which includes demolishing the old Sears Teleserv building by Dec. 31, 2022, economic incentive payments (EIPs) totaling $1 million will be issued through the City’s Type B sales tax fund, divided into two payments based on when the company completes demolition and is issued a Certificate of Occupancy for the new facility. The agreement is performance-based and includes claw back provisions should Sabey not fulfill its obligations.

The City’s economic development program, which includes incentive payments such as the one approved Thursday night, has generated an additional $494.9 million in net taxes to be used on City of Round Rock services and programs since its inception over 15 years ago.