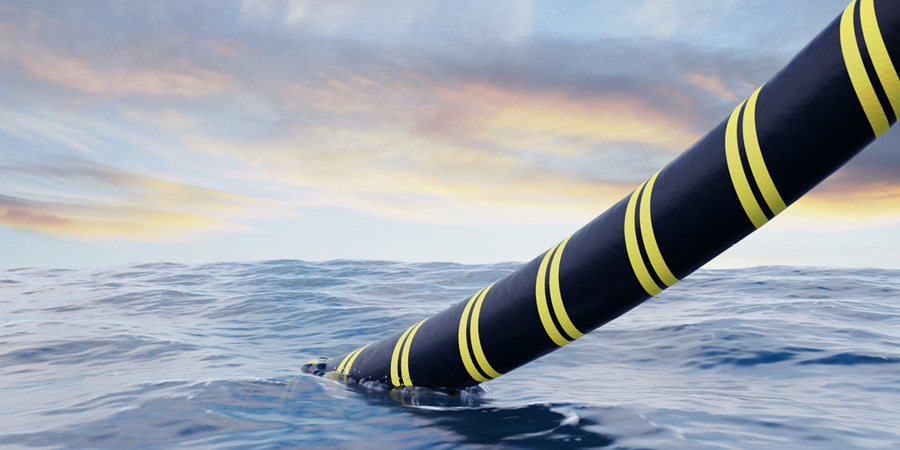 The Executive branch urges the Federal Communications Commission (FCC) to grant licenses for the companies to send and receive data on the existing 8,000-mile PLCN subsea cable that will connect the United States, Taiwan, and the Philippines.

As reported, Meta seeks permission to use the Philippines-to-United States portion, with cable landing points at Baler and San Fernando Pampanga, stating that the cable system increases internet capacity between the two countries and “help people stay connected and share content.” On the other hand, Google wants to connect via the cable landing point at Toucheng, Taiwan.

Blocking the companies’ previous proposal, one of the terms of the NSAs specifically states restricting access to information and infrastructure from the Hong Kong-based owner Pacific Light Data Communications Co. (PLDC), which owns four out of the six fiber pairs in PLCN.

Moreover, Google and Meta agreed to conduct annual assessments of risk to sensitive data that transits the PLCN cable system and pursue diversification of interconnection points in Asia, including but not limited to Indonesia, Thailand, Singapore, and Vietnam.