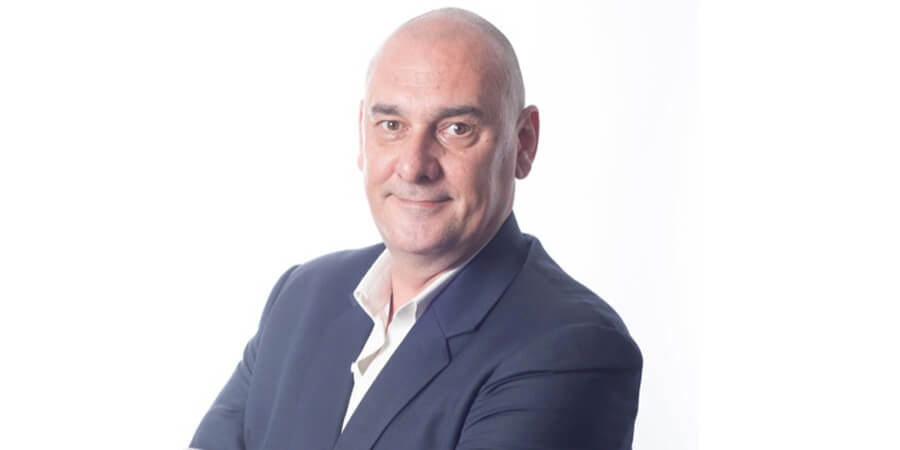 When APTelecom was founded back in 2009, their very first piece of business was a 10Gb subsea circuit from Jakarta to Singapore. A simplistic arbitrage lease deal which created an opportunity for them to enter the submarine cable consulting market on their own terms. That deal was quickly followed by a succession of similar deals. In parallel, given that their core competency is capacity sales, both pre RFS and in-service systems, APTelecom quickly established a niche for itself in the pre-sales and post sales market for system developers and have been delivering pre-sales for clients ever since.  At one point they even had a voice business and was fairly successfully (800 overseas termination) yet eventually divested this in early 2013 to focus on the growth of data movement sales.

Starting a business in 2009 – 2010 was a challenging experience right in the middle of a significant global recession, which is commonly referred to as the ‘great recession’. The scale and timing of the recession varied from country to country, but in general, the outlook was pretty bleak globally. APTelecom chose to push through this period on the premises that if they could start a business in this environment, when the good times return, they would be in strong form and ride the trajectory upwards when the global economy came back.

With the aggressive price declines that they started experiencing in our industry over the last decade, the arbitrage business started to become marginal at best. They identified some time ago, that unless you are adding value to a solution, there really is no room to operate in the space between supplier and customer. Once that was identified, they shifted gears again and focussed solely on the area in which they do add significant value to the industry – in the form of advisory and consulting services.

The APTelecom consulting commercial model is largely based on outcomes. This was and largely still is a foreign concept among comparable companies. Outcome based models dictate that you can’t simply get paid for telling clients what they want to hear, but you yourself must believe in the project and tell clients what they need to hear in order for their project to be successful. This has led to APTelecom supporting many systems through the pre-CIF stage, subsequent funding via a combination of debt, equity and presales and finally, RFS milestones being met. This is something that they are very proud of and the philosophy of transparency and competency have helped to ensure the reputation and longevity of their organization.  In sum, APTelecom carries its weight and adds immediate value for its clients.

A decade later as the evolution continues, APTelecom is now extending their services to ensure that they focus more broadly on the entire connectivity space rather than purely subsea. As a consequence, they are gaining a much deeper understanding of the entire environment in which they operate which now includes cloud, DIA, data center, satellite, terrestrial and of course, subsea.  An example of the expanded scope is their recent advisory to the ITU in Africa regarding connectivity and how to bridge the digital divide in this growing continent.

Having this expanded view of the entire environment enables them to provide a much more comprehensive set of recommendations and advice, taking into account the impacts that each element has on the other. They call their new approach to consulting ‘converged connectivity consulting’. So, what is driving them to change the approach to their traditional model?

They are seeing that a move from data centers to ‘digital centers’ is driving change in traditional network topology.  Networks are transitioning from traditional point to point services such as EIPL’s to being more dynamic, on-demand and elastic services which enable all kinds of cloud, content, and communications services. Point to point thinking simply doesn’t cut it anymore with the advent of SD-WAN and scalability needs.

Networks aim to be ubiquitous and flex to the needs of the applications that they are serving. As the days of A to B connectivity continue to diminish, networks are starting to behave much more like the services that they enable. The industry is starting to see traditional models replaced with seamless on-demand based networking platforms. It starts to become more important to focus on the platform’s capabilities than the underlying infrastructure. Of course, it’s still critical to build the underlying point to point / meshed network in such a way that supports the platform. Understanding the interdependencies is what really starts to matter.

Data center and edge data center connectivity are now a new focus for a few reasons:

1.  SDN has been talked about for a long time but has now matured to a point where its having a tremendous impact on how data centers are interconnected. The networks are being designed as platforms, with resources that can be allocated and distributed dynamically between sites. Multiple networks are starting to be centrally managed and support greater efficiency in network resources and agility in shaping traffic flow. This enables the implementation of higher performance applications and services that allow cloud services to be accessed quickly and securely on a regional or even global scale.

2. Network automation comes to life as a consequence of the SDN implementation. The ability to activate and configure network resources almost instantly, is crucial to meet scalability requirements and to reach new levels of service agility. The traditional networking model was always reliant on manual processes and human interaction for provisioning. Now, networks are becoming available on demand and ready to serve the needs of customers. Automation is enabling the network to react to new bandwidth demands with immediacy. This will drive the flexibility and agility that cloud services demand.

3. The ultimate goal is ubiquity of service and infrastructure. So far, the US and western Europe have been the largest engines of cloud growth but that is changing fast with Asia, Africa, LATAM and other developing markets showing increased cloud adoption. Network connectivity has to mirror this global growth in cloud and be ready to scale services in new and developing markets. Turning up services should be simple and seamless no matter what market the customer needs to connect.

4. Finally, networks will need to provide much greater levels of assurance and security in order to support cloud growth. Across all data center connectivity, customers need visibility into the network performance and to be able to guarantee quality of service (QoS) and experience (QoE). This enables high performance applications to be delivered globally with strict SLAs and an optimum user experience. Intelligent networking will be key to not just connecting cloud, content and communications services but ensure that they deliver the performance enterprises and their users need.

Data center connectivity is evolving. Overall, the networks are getting better, smarter and more adept at serving the needs of the digital ecosystem and now have greater flexibility and agility to grow and change in parallel.

As data center connectivity evolves, they have taken steps to ensure they evolve in order to provide their ever-expanding range of clients with relevant advice and that means more than simply subsea consulting as we head into this new decade. As a consequence, APTelecom now supports a much wider variety of clients which now encompasses PE firms conducting due diligence on connectivity infrastructure projects, traditional pricing and revenue forecasting, pre and post sales on subsea, satellite and terrestrial plays. It’s become more about connectivity consulting than just subsea.  The ability to see ahead and pivot to modify the approach remains a strength along with strong execution for APTelecom.

APTelecom has written its Vision 2025 plan (similar to Vision 2020, written back in 2010) and they are growing in the following ways.

APTelecom sees the future of the industry continuing the ever-increasing adoption and need for enhanced connectivity. 5G, AI, IoT, remote working, increased A/R and V/R cloud environment will all increase to meet the needs of the 4th industrial revolution and digitised workplace. The need for sustainable green connectivity remains critical.  APTelecom is poised from its past success in long haul connectivity to embrace the challenging landscape with a broader scope to enable continued success. Sean Bergin summarized their growth “To all of our current and past clients and end customers we thank you for the learnings over the last decade and look forward to embarking on the journey of converged connectivity consulting”. For more information:  www.aptelecom.com