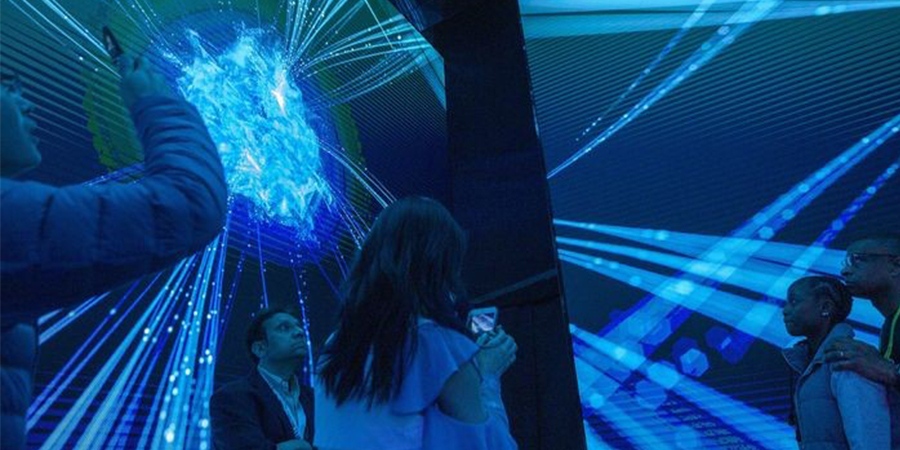 Wall Street had braced for a bumpy ride as Qualcomm Inc. navigated an oversupplied market for smartphone chips, but the chip maker’s stock still got T-boned Thursday after a disappointing holiday forecast.

Qualcomm shares fell as much as 9.4% to an intraday low of $101.93, the lowest price for the company’s shares since July 2020. Investors were reacting to executives saying the company had up to 10 weeks of inventory in the channel, and that its record handset sales would be followed up by, at best, a $2 billion shortfall in the current quarter, compared with the Wall Street consensus at the time.

“A weak market, and even a potential inventory correction, was likely not entirely unexpected,” Bernstein analyst Stacy Rasgon wrote, while adding that “the magnitude is probably worse than what some might have had in mind (though it is certainly not confined to Qualcomm, with virtually all handset-exposed players showing similar dynamics).”

Rasgon cut his price target on the stock to $140 from $165, while pointing out that executive color suggested that Qualcomm would keep Apple Inc.’s AAPL, -0.19% business through at least the next iPhone cycle, an important note as the iPhone maker seeks to start building its own wireless components.

More than half of the analysts who cover Qualcomm cut their price targets in reaction to the report, according to FactSet tracking. Evercore ISI analyst C.J. Muse cut his target to $120 from $130 while maintaining an in-line rating; he wrote that while Qualcomm set up for a miss, as it did last quarter, the actual read was much worse than expected.

“While the buyside was clearly set up for a miss, the magnitude for the December Q was clearly a lot worse than expected with revenues/EPS guided 20%/32% below consensus,” Muse said.

Of the 32 analysts who cover Qualcomm, 20 have buy-grade ratings and 12 have hold ratings. Of those 32 analysts, 19 cut price targets resulting in an average target price of $153.75, down from a previous $172.71, according to FactSet data.