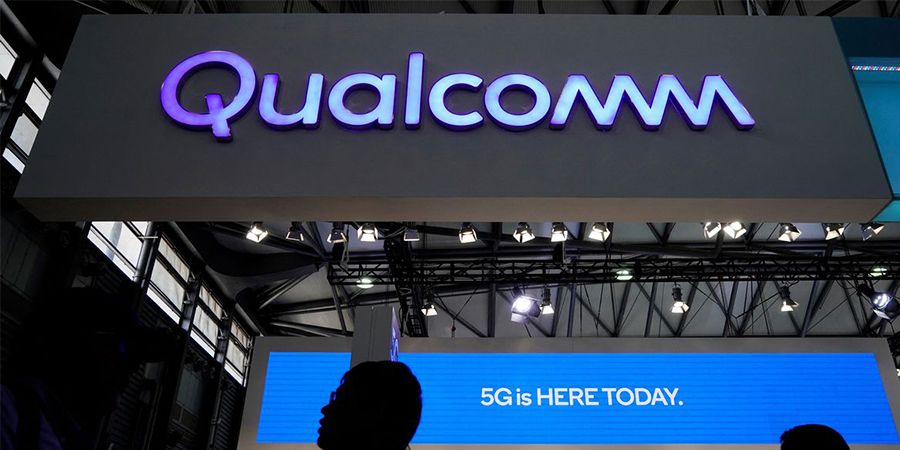 Qualcomm forecast fourth-quarter revenue below Wall Street targets bracing for a difficult economy and a slowdown in smartphone demand that could hurt its mainstay handset chip business. They cut their smartphone shipment forecast for this year and issued a revised sales forecast reflecting a diminished consumer appetite for smartphones as soaring inflation and economic uncertainty cause people to curtail discretionary spending.

Shares of the San Diego-based company fell about 2.8% in extended trading, deepening this year's drop of about 18% amid a broader selloff in growth stocks.

"We expect the elevated uncertainty in the global economy and the impact of COVID measures in China will cause customers to act with caution in managing their purchases in the second half," said Chief Financial Officer Akash Palkhiwala.

The Ukraine crisis and China lockdowns have also worsened supply-chain snags and hurt demand, forcing many phone makers to cut orders for chips.

The company now expects smartphone sales to fall 5% this year, compared with its prior outlook for flat growth. IDC had projected a 3.5% drop in smartphone shipments.

More than half of Qualcomm's total sales comes from the handset segment, which makes modem chips for Apple (AAPL.O) iPhones and chips that power some models of Samsung's (005930.KS) Galaxy S series.

Company executives reiterated that Qualcomm's focus on supplying chips to premium phones and its push to diversify into other sectors such as automotive would cushion the hit from cooling smartphone demand.

In the third quarter, the chip designer beat expectations for adjusted revenue, driven by growth of 59% at its handset chip business.

Chief Executive Cristiano Amon said revenue from the automotive business reached a record in the third quarter and would surpass that in the next.

Qualcomm forecast current-quarter revenue between $11 billion and $11.8 billion, compared with analysts' estimates of $11.87 billion, according to Refinitiv data.

It expects adjusted earnings per share of between $3 and $3.30, compared with estimates of $3.23.

Qualcomm has extended its patent license agreement with Samsung Electronics through the end of 2030. Amon said that would help secure revenue stability for its licensing business.

Qualcomm is sharpening its focus on chips that power phones rather than modem chips used to connect to networks as major customer Apple works on its own modem chips.