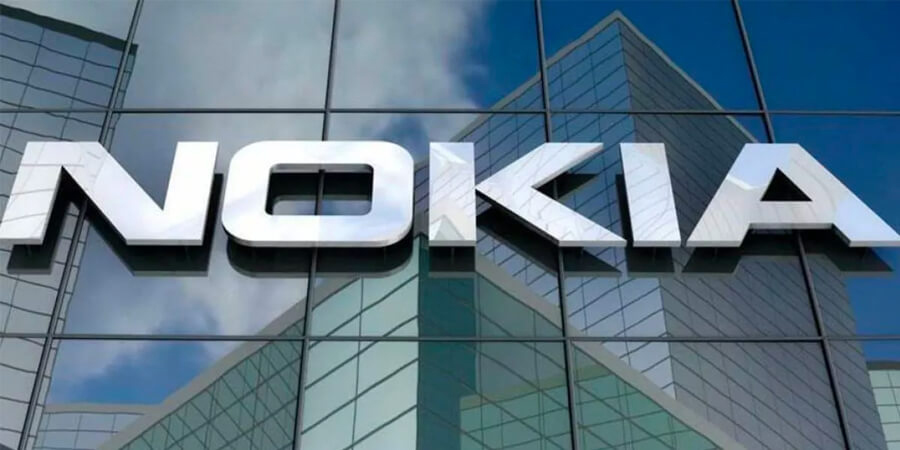 Nokia reported a solid increase in profits in 2021 and issued a confident outlook for the coming years as sales rose despite supply problems. "I would like to call it a transformational year," CEO Pekka Lundmark commented after the group posted a net profit of 1.6 billion euros ($1.8 billion), driven by a 1.6 % increase in sales to 22.2 billion euros.

The results follow a string of quarterly earnings surprises for the network equipment maker, which has been flagging in the race for the 5G network equipment market against Sweden's Ericsson and China's Huawei. Since taking the helm in 2019, Lundmark has overseen a wide-ranging restructuring and cost-cutting programme, with savings invested into developing new, more competitive products. The moves are widely seen as having paid off, with Nokia predicting a comparable operating margin of between 11 and 13.5 % for 2022, following 12.5 % in 2021.

Lundmark has until now been cautious of publicly offering longer-term forecasts but they announced that the group hopes to push its operating margin beyond 14 % in the next three to five years.

Increased cash flow also meant Nokia would reinstate dividends, which were suspended in October 2019. "The board is proposing a 0.08 euro per share dividend for 2021 and we are also initiating a share buyback programme to return up to 600 million euros over two years," Lundmark said. He added that the semiconductor shortage and global supply chain hold-ups have stabilized but that the situation "continues tight". He also mentioned that, expected improvements in the second half of 2022 "will not help this year yet in the big picture" but that 2023 should look very different.