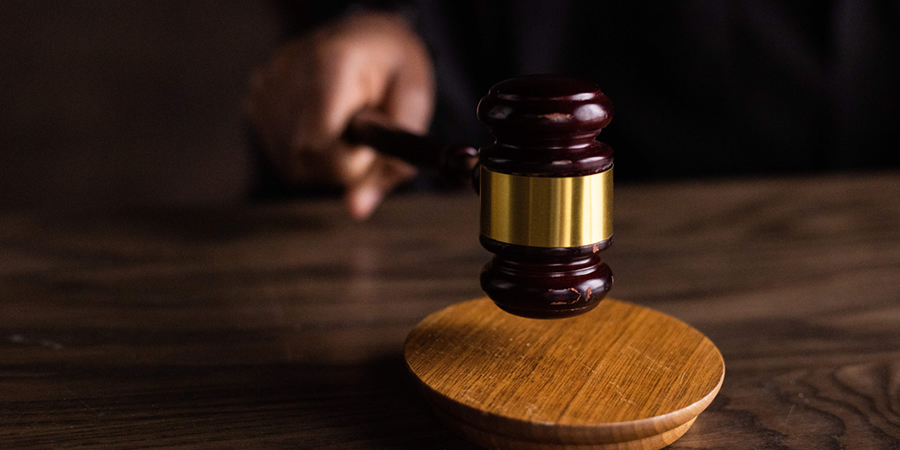 A judge has ordered Charter Communication’s Spectrum unit to pay $19.2 million to Windstream for lying to customers in order to trick them into switching from Windstream to Charter's Spectrum Internet service. Charter also faces a $5,279 penalty for shutting off service to hundreds of Windstream's resale customers. Ars Technica reports:

When Windstream filed for bankruptcy in early 2019, Charter began a "literally false and intentionally misleading advertising campaign intended to create the impression, using mailings designed to seem as if they were coming from the Debtors [Windstream], that the Debtors were going out of business," said an order issued Thursday by Judge Robert Drain of US Bankruptcy Court for the Southern District of New York. Charter's goal with the mailings "was to induce the Debtors' customers to terminate their contracts and switch to Charter by sending them literally false and intentionally misleading information about the Debtors' bankruptcy cases and financial wherewithal," the ruling said. Charter premised its ad campaign "on false assertions regarding the Debtors' bankruptcy cases," the ruling said.

"We are gratified that Judge Drain's ruling means Charter will have to pay a significant price for its egregious false advertising," Windstream General Counsel Kristi Moody said, according to a FierceTelecom article. "Charter knew full well what it was doing when it embarked on a dishonest scare-tactic campaign to lure away our customers. At Windstream, we will always aggressively defend ourselves and our customers against predatory schemes and meritless allegations."