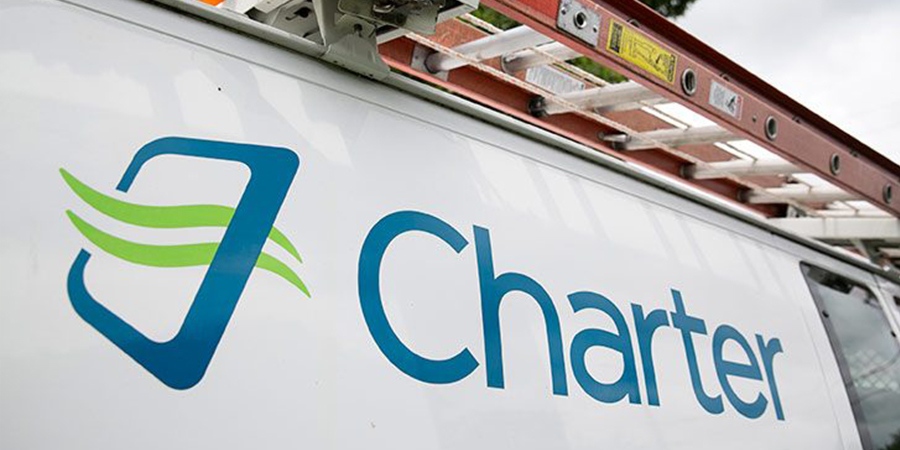 Charter Communications must pay out $7 billion in damages after one of its Spectrum cable technicians robbed and killed an elderly woman, a jury decided last Tuesday.

Betty Thomas, 83, was stabbed to death by Roy Holden Jr in December 2019. He had dropped by her home in Irving, Texas, on a service call after she reported a problem with her internet-TV bundle, and returned the next day in his company uniform and van, inviting himself in and killing her using his Spectrum-issued gloves and utility knife.

She was found dead by her family on her living room floor after she didn't show up to a Christmas and birthday party that night.

Holden pleaded guilty to murder last year and was sentenced to life behind in bars.

Thomas' family sued Charter for negligence. It was alleged in testimony that Holden had complained to his bosses that he was penniless and desperate after a divorce. It was further alleged that he had stolen credit cards and checks from elderly Spectrum subscribers, and that the corporation turned a blind eye to a pattern of theft by its installers and technicians.

During that civil trial it was also claimed Thomas' family was charged $58 for Holden's service call, and continued to be billed after their grandmother's brutal slaying to the point where her account was sent to collections.

The court heard how Holden was not working the day he killed Thomas, and went out to her home anyway to rob her. He was able to use his company keycard to access a Charter vehicle lot and drive off in one of its service vans even though he was off-duty. According to the family's legal team, while Holden was seemingly making repairs, he tried to steal one or more of her bank cards from her purse, and murdered her when he was caught in the act. He later went on a spending spree with her funds, it was claimed.

"This was a shocking breach of faith by a company that sends workers inside millions of homes every year," said the one of family's trial lawyers Chris Hamilton, of Dallas-based Hamilton Wingo, in a statement.

According to the law firm, Holden lied about his employment history – such as not revealing he had been previously fired – which wasn't checked by Charter when it hired him and would have been one of many red flags against him. During the civil trial, the court heard how Holden would break down crying at work, at one point was convinced he was a former Dallas Cowboys football player, suffered from insomnia, and was probably sleeping overnight in his Spectrum van.