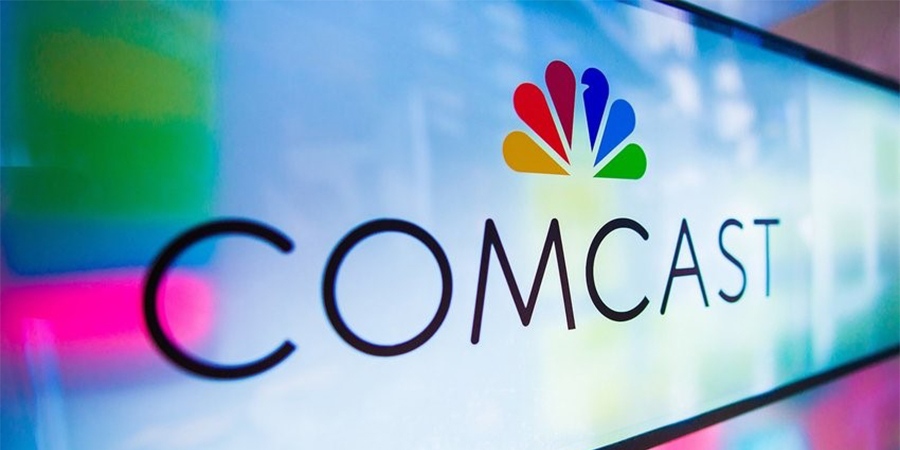 Comcast's stock slid more than 9% after it was announced that the company failed to add any new broadband customers for the first time in its history in the second quarter of this year. The corporation is the nation's largest internet provider.

Comcast's stock fell precipitously this week after it failed to add new broadband customers last quarter for the first time in the company's history.

The Philadelphia-based corporation's stock slid more than 9% on Thursday after this was reported in Comcast's second quarter earnings statement.

That's the largest single-day drop the nation's biggest internet provider has seen since 2008. The stock has fallen an additional 3% since then.

"A unique and evolving macroeconomic environment… is temporarily putting pressure on the volume of our new customer connects,” Comcast CEO Brian Roberts said in the report.

He's confident that subscriber growth will rebound as the company continues to grow its footprint.

This expansion has long been the most profitable part of Comcast's business, but the company may now be reaching peak market penetration in its core service areas as other companies like Verizon Fios create more competition.

Comcast already has more than 32,000,000 broadband customers. There likely aren't many more people looking to subscribe in places where the service is already readily available.

There are parts of the country that Comcast hasn't reached yet, but the company sometimes won't connect homes in areas it's deemed unprofitable to expand into unless prospective customers pay thousands of dollars upfront.

Additionally, as the nation moves away from the pandemic and people spend less time at home, Roberts said many customers are now more interested in mobile broadband services.

Cellular companies like T-Mobile and AT&T are offering new fixed wireless services which are much cheaper and quicker to install than traditional fiber optic cable.

Another factor in Comcast's recent slump is the lukewarm performance of its streaming service Peacock.

The number of premium subscribers paying for the service remained flat at 13 million in the second quarter as Comcast's losses related to Peacock grew from $363 million to $467 million.

But the outlook for Comcast is not completely negative.

Despite everything, the company's revenue has grown 5% over the last year to about $30 billion. It also still has more internet customers than it did this time last year.

Comcast's broadband revenue grew by nearly 7% in the second quarter due to price increases and the fact that the company managed to add new residential internet customers as it lost commercial ones.