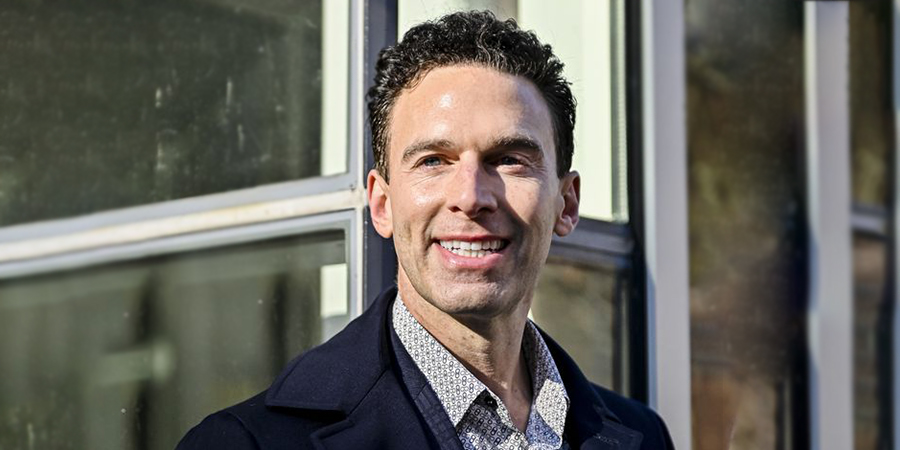 Rogers and Shaw struck a merger agreement last year, but it has been delayed after the Competition Bureau concluded the combined company would reduce wireless competition and raise prices

Rogers Communications Inc. and Shaw Communications Inc. have struck a deal to sell Shaw’s Freedom Mobile wireless operation to Montreal based Quebecor Inc. in a bid to push through their $26-billion merger, which has been held up by Competition Bureau concerns that the combination of the two telecom giants will reduce wireless competition and raise prices.

The chief executives of Montreal-based telecom giant Quebecor Inc. and Toronto-based independent Globalive have been vocal about their interest in acquiring Shaw’s Freedom Mobile division, which analysts said could fetch as much as $4 billion. Pierre Karl Péladeau and Anthony Lacavera have also been critical of the sale process run by Rogers, which initially excluded both parties.

Péladeau, chief executive of Quebecor, said the deal marks “a turning point for the Canadian wireless market.” He said his company’s subsidiary Videotron is already a strong fourth wireless competition in Quebec, which “coupled with Freedom’s solid footprint in Ontario and Western Canada, can deliver concrete benefits” in British Columbia, Alberta, and Ontario.

Globalive’s Lacavera lashed out at the sale process calling it “anticompetitive.” He claimed Rogers accepted “$900 million less than Globalive’s offer for Freedom Mobile for the simple reason that Globalive is a real independent and pure-play national long-term competitor and Videotron is a regional cable company that cannot risk a retaliatory strike from the big three against its legacy businesses.”

He noted that the Freedom sale to Quebecor won’t go ahead unless it is approved by government officials including François-Philippe Champagne, the minister of Innovation, Science and Industry, who issued a statement in March saying he is “strongly committed to our (government) policies to promote competition and ensure cellphone affordability” for Canadians.

“The key question for Canadians is will Minister Champagne accept this proposal that maintains the oligopoly status quo or will he require the buyer of Freedom Mobile to be a true independent and well-capitalized competitor such as Globalive,” Lacavera said.

In documents filed with the Competition Tribunal, the anti-trust authority argued that a “remedy” Rogers had proposed in the spring to sell Shaw’s wireless assets to a buyer or buyers whose names were blacked out in the filing did not do enough to address those competition concerns. That view was reiterated Friday in a filing made public by the tribunal, in which Competition Bureau officials also argued that the claimed efficiencies of the combination are not enough to offset its anti-competitive effects because they are “speculative, unproven and unlikely to be achieved in whole or in part or are grossly exaggerated.”

Under the terms of the Divestiture Agreement, Quebecor has agreed to buy Freedom on a cash-free, debt-free basis at an enterprise value of $2.85 billion, expanding Quebecor’s wireless operations nationally, beyond its stronghold in Quebec.

The divestiture agreement includes the sale of all of Freedom branded wireless and internet customers as well as all of Freedom’s infrastructure, spectrum and retail locations. It also includes a long-term undertaking by Shaw and Rogers to provide Quebecor transport services (including backhaul and backbone) and roaming services.