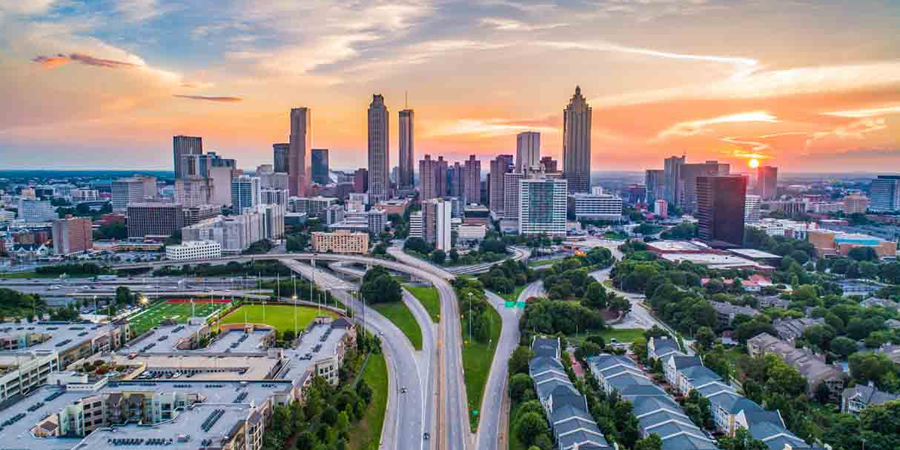 Verizon has entered into agreements with satellite providers for early clearance of additional C-band spectrum the company acquired in 2021, providing an opportunity to deploy America’s most reliable 5G Ultra Wideband service to more customers in more places this year.

With this early clearance of the second phase of C-band spectrum - originally scheduled to be cleared in December 2023, Verizon expects to deploy 5G Ultra-Wideband service this year on at least 60 MHz of spectrum and up to 100 MHz of spectrum in some areas to at least 30 additional major markets areas including the large population centers Atlanta, GA; Baltimore, MD; Washington, DC and Denver, CO.

In January, Verizon announced it covered 100 million people across 1,700 cities with the nation’s most reliable 5G Ultra-Wideband service, more than two months ahead of schedule. Then, in March, Verizon again announced an acceleration of its deployment plans that will see at least 175 million people covered by the end of 2022, a full year ahead of plan.

“This early spectrum clearance is just the latest development that allows us to bring 5G Ultra-Wideband to our customers faster,” said Kyle Malady, EVP and President of Global Network and Technology. “We’ve been able to accelerate deployment because we’re driving more efficiency and coverage from the C-band spectrum, leveraging opportunities like the one we are announcing today, and leveraging our already in place infrastructure. In my career with Verizon, I have never experienced a network deployment move so quickly.”

Being able to access the network is a critical component of the 5G experience, but it’s only one of many variables that is needed to provide the robust experience, reliability, security and performance 5G offers. A network designed and built right will have accompanying infrastructure to support a growing population of 5G users and use cases. Just as a well-planned city won’t build endless apartments and homes unless they also build roads, schools, and the electrical infrastructure needed to accommodate the additional residents.

Verizon 5G Ultra-Wideband brings power and performance comparable to a broadband internet connection to your pocket. With download speeds up to one gigabit per second and the capacity to support data-heavy actions from multiple devices at one time, 5G Ultra-Wideband frees people up to do things on the go that many could only do before when connected to their home internet service. This includes everything from downloading huge documents and seamlessly streaming movies in HD audio and video, to playing console quality games and conducting video chats, video conferencing and FaceTime calls with clear sound and video.

This is why Verizon continues to drive parallel development of its core and fiber networks that support customers’ access to 5G Ultra-Wideband. It’s not enough for customers to just see a 5G icon on their smartphone.

Built on a webscale platform, the Verizon network is designed to be a multi-cloud network platform to support private networks, private and public MEC, in-building cloud systems, and multi-cloud management.

Through the development of the Intelligent Edge Network, Verizon’s multi-purpose fiber and multi-service IP edge allow the network to serve a variety of use cases efficiently and at scale. Deploying these capabilities creates a highly efficient network that reduces both router and transport equipment, while providing massive amounts of capacity for traffic growth.

Virtualization of the core to the far edge, something Verizon has led the world on for years, drives efficiency and allows functionality to be distributed throughout the network with latency in mind, resulting in best-in-class latency for customers.

Technology advancements in Massive MIMO and carrier aggregation pave the path for increased spectral efficiency, speed and capacity. As the partner of choice for many of the world’s largest brands, Verizon continues to drive the 5G ecosystem.

“We will continue to give more customers access to 5G,” said Malady, “while building the entire network infrastructure and ecosystem to provide the most meaningful 5G experience possible for our customers.