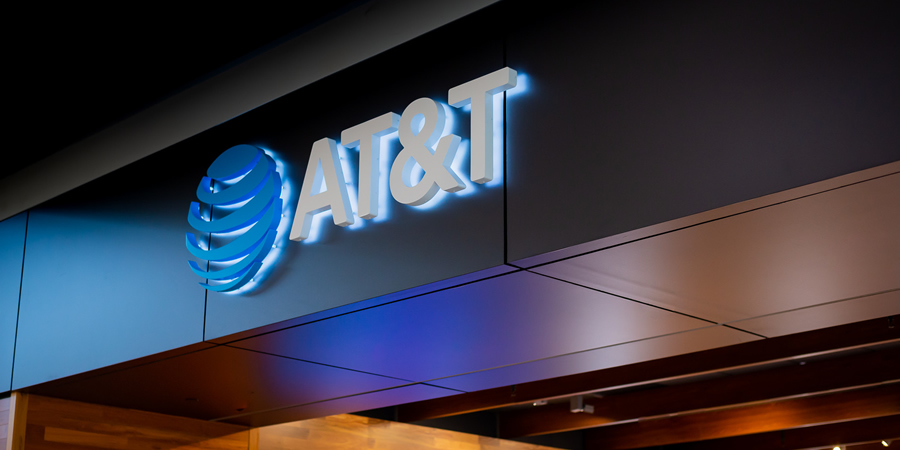 March 11th of 2022 proved to be a monumental day for telecommunications and entertainment conglomerate AT&T. Management announced not only their own expectations for the company's 2022 fiscal year, but also their thoughts on what the 2023 fiscal year should bring. Although the cash flow picture of the enterprise will be weaker in 2022 than what might have been anticipated, the overall condition of the company is encouraging. What's more, revenue growth, combined with cost-cutting initiatives, will help to increase cash flow over the next two years. Add onto this the fact that leverage for the enterprise is coming under control and that shares are trading at a level that look incredibly appealing, and it is a difficult prospect, truly, to pass up. In fact, I would make the case that shares today are some of the most attractive of any company on the market presently.

One thing that investors will not deny is that, for better or worse, the past two years have been extremely transformational for AT&T. The company has undergone a significant number of asset divestitures aimed at repositioning the firm to focus on its core areas of operation and with the intent to reduce leverage moving forward. This follows years of poor decisions by management that caused the enterprise to branch off into multiple areas that were not considered core to its business and the performance of the entire firm suffered as a result. But now the pendulum seems to have swung full circle, revealing for investors just how valuable the company currently is.

First and foremost, we should discuss what management sees for the company moving forward. According to management, the company wants its main focus to be on the expansion of fiber and 5G after it completes its spinoff of WarnerMedia later this year. At the end of the day, management hopes to invest heavily with the end goal of becoming the best broadband provider in the US. As part of this, management is targeting the addition of between 3.5 million and 4 million customer locations each year, eventually taking the company’s exposure to 30 million fiber locations at a minimum. This initiative is targeting at least 5 million business locations as part of its expansion.

There are, of course, other initiatives being enacted by management. For starters, the company is pushing customers to its higher ARPU unlimited plans for its services, and by 2025, it anticipates that 75% of its network footprint will be served by fiber and 5G. This will help to reduce costs, as the company lowers its copper surfaces operations by around 50%. Copper has always been an expensive form of infrastructure for the company. But with fiber, the expectation is for costs to come down. Along the way, the company is also hoping to reduce both products and its legacy rate plans by around 50%. This will make its offerings less confusing for customers and will remove many financially suboptimal solutions from its platform. The development and deployment of various new software programs the company is working on, such as Network Edge and its private 5G services will also help to add value for customers and shareholders alike.