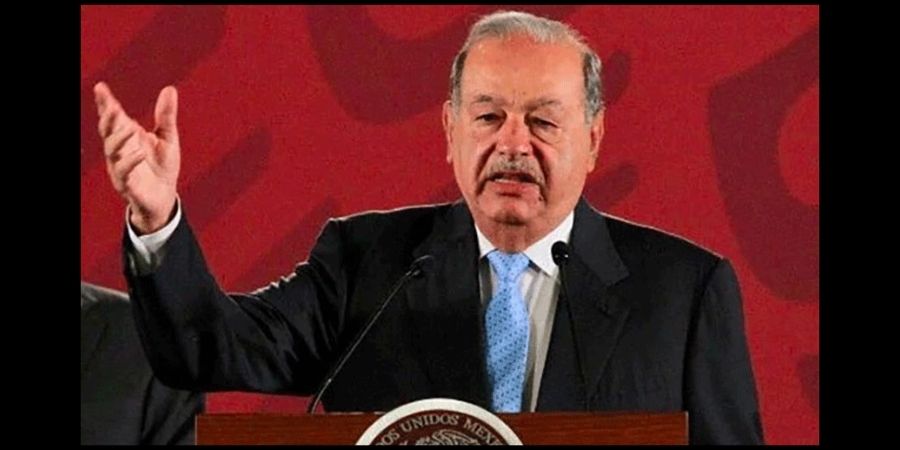 Carlos Slim’s América Móvil will roll out 5G mobile coverage in 120 Mexican cities and invest US $1.8 billion in its home network by the end of the year.

In the largest rollout of 5G in the country so far, the company said the technology was now available in 18 cities in Mexico and would expand to 120 by year-end. Some eligible users would automatically be switched to the faster service, while lower-paying subscribers could take out separate plans as add-ons, executives said.