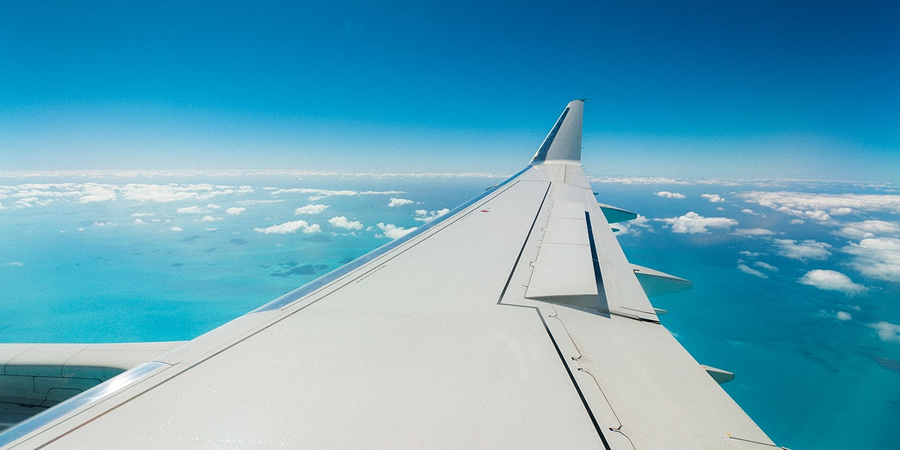 The Department of Transportation (DOT), Federal Aviation Administration (FAA), and Airlines for America (A4A) continue to show their hesitance towards Verizon and AT&T’s 5G C-band deployment which has been already postponed for 30 days.

In a letter dated December 30, 2021, the association of the 10 major US passenger and cargo airlines sought an emergency stay of the initiation before the Federal Communications Commission (FCC) of the new 3.7 GHz 5G mobile services set to be launched on Wednesday.

“This interference will cause irreparable harm and jeopardize the function of critical aircraft safety systems, which in turn threatens to divert or cancel thousands of flights every day, thus disrupting millions of passenger reservations, causing substantial disruptions for aircrews, further interrupting the US and global supply chains, and eroding the safety margin that the industry and the FAA have worked so hard to achieve,”  the public statement expressed.

As explained in the official document, pilots rely on the radio altimeter as a tool to conduct safe flight operations. The presence of 3.7 GHz 5G service in certain locations near airports will deprive aircraft operators of this tool. Thus, “the Commission cannot ignore significant concerns submitted in the rulemaking proceeding about the potential dangers to radio altimeters. These concerns in the record relate to serious safety hazards that arise if the problem is not addressed.”

Following the issuance of this emergency petition, DOT Secretary Pete Buttigieg and FAA Administrator Steve Dickson issued a joint letter for Verizon and AT&T executives requesting a further delay of not more than two weeks to the upcoming 5G C-band deployment. “During this time, the FAA will identify the priority airports, issue the required Notices to Air Missions (NOTAMs) and begin approving AMOCs… The FAA will review information relating to the size of the buffer zone around critical airports and will seek to reduce the size when safely able based on data from aviation manufacturers.”

The officials recognized the significant investments done by the carriers to launch the 5G C-band service, and the importance of expanding 5G service for the American economy. Yet, the safety of aviation systems must be ensured.

Responding to DOT and FAA’s letter, Chairman and CEO of Verizon Communications Hans Vetberg and AT&T CEO John Stankey released a joint statement as well, reiterating that they will abide by the considerable mitigation measures announced in November, voluntarily implementing these for six months in addition to adopting the same C-band radio exclusion zones already being used in France, reducing C-band signal levels by at least 10 times on the runway or during the last mile of final approach and the first mile after takeoff.

As initially settled, Verizon and A&T have already agreed to wait  to begin using their C-band spectrum, but have voluntarily accepted once again another two-week delay to reduce the impact of 5G C-band deployment on the national airspace. “We care deeply about the safety of our customers, employees, and families, all of whom fly domestically and internationally for business and pleasure. Our two companies are deeply committed to public safety and national security, and fortunately, the question of whether 5G operations can safely coexist with aviation has long been settled.”

Prior to the latest delay, the carriers’ executives highlighted that the FCC adopted its lengthy and comprehensive C-band Order, which found, among other things, that its rules would fully “protect aeronautical services in the 4.2-4.4 GHz band. They pointed out the inaction of authorities at an earlier stage, “The FAA and the aviation industry apparently did nothing following the February 2020 order or even after the C-Band auction closed in January 2021. In fact, it was not until November 2, that the FAA even issued a notice to begin collecting data about altimeters from the aviation industry.”

The most-awaited 5G C-band deployment of Verizon and AT&T is now moved to January 19, 2022. FCC is still yet to respond to A4A’s petition.