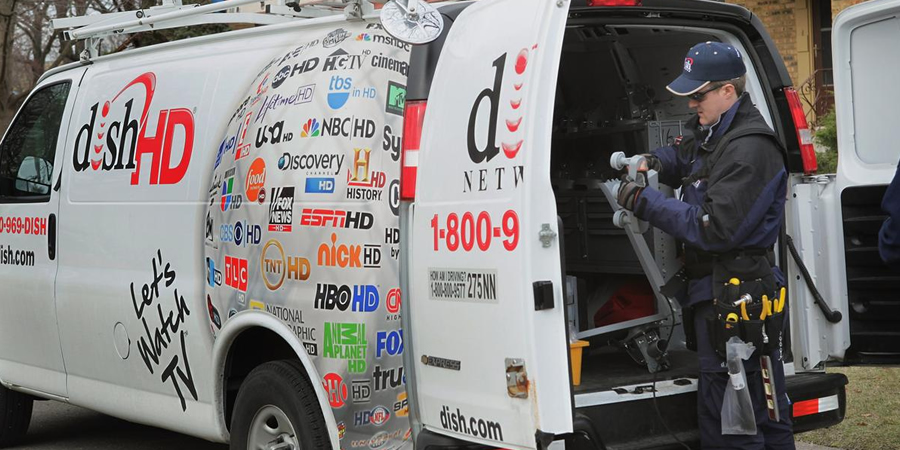 In a regulatory filing, Dish said it has agreed “to pay AT&T at least $5 billion over the course of the 10-year term of the NSA, subject to certain terms and conditions.”

AT&T won the network services deal, on which T-Mobile used to be Dish’s partner. In the past, Wall Street had often discussed the possibility of a different deal, namely a merger of Dish and AT&T’s pay TV businesses.

AT&T becomes its primary network services provider, Dish said, explaining that it has committed to activating on AT&T’s network “at least a minimum percentage of certain of its MVNO subscribers in the U.S. who receive services through a third-party network and to cause no less than a specified percentage of certain of its domestic roaming data usage,” according to the filing.

“Teaming with AT&T on this long-term partnership will allow us to better compete in the retail wireless market and quickly respond to changes in our customers’ evolving connectivity needs as we build our own first-of-its kind 5G network,” said John Swieringa, Dish COO and group president of retail wireless. “The agreement provides enhanced coverage and service for our Boost, Ting and Republic customers, giving them access to the best connectivity on the market today via voice, messaging, data and nationwide roaming on AT&T’s vast network, as well as Dish’s 5G network.”

AT&T said that it has invested more than $140 billion into its wireless and wireline networks. “Teaming with Dish on this agreement is not only a testament to the strength of our network, but it further validates the investments we’ve made in our fiber and wireless infrastructure,” said Thaddeus Arroyo, CEO of AT&T Consumer. “We welcome Dish wireless and its customers to the nation’s largest and best wireless network for all of their streaming, data and roaming needs.”