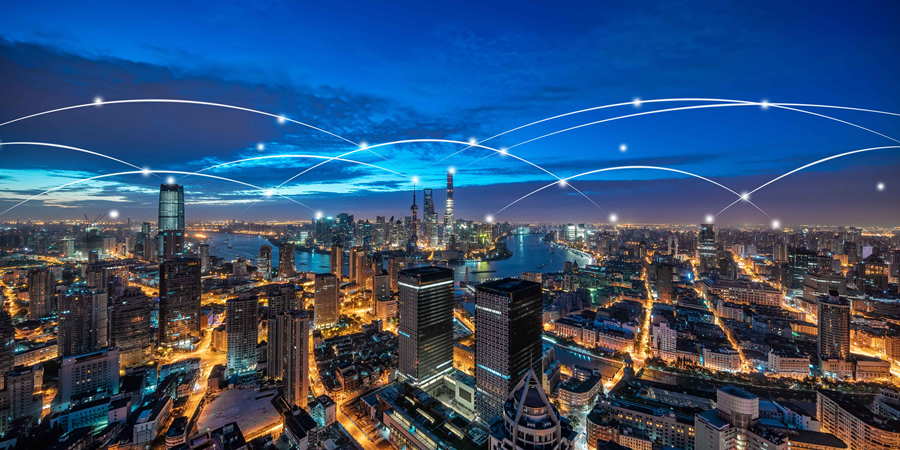 AT&T is the first major operator to conduct a trial deployment of WBA OpenRoaming™ in a high-density city network.By utilizing this, users leverage the convenience of instant network access, enterprise-grade security, and a carrier-grade Wi-Fi experience.

Wi-Fi CERTIFIED Passpoint® is an industry-standard from the Wi-Fi Alliance that streamlines access to Wi-Fi hotspots and eliminates the need for users to find and authenticate a network each time they connect. Through this, AT&T can offer an accessible, scalable, and secure public Wi-Fi network.

Widespread easy access to public Wi-Fi in Austin enables residents to easily access services in the downtown area. In the context of WBA OpenRoaming, future city deployments can see public Wi-Fi access in schools, libraries, and other public domains.

Tiago Rodrigues, CEO of WBA, said, “This trial is the first step to proving WBA OpenRoaming technology in a dense, urban location. This will be further developed during the summer of 2021 and commercial developments will come onboard.”

Over the long run, users can automatically, securely, and privately connect every time they’re within range of a WBA OpenRoaming hotspot — including AT&T’s Wi-Fi CERTIFIED Passpoint® Wi-Fi network in Austin.

AT&T has previously expanded its roaming agreement with Boingo Wireless to offer subscribers next-generation Wi-Fi connectivity at more than 80 venues including major airports, military bases, and other venues that feature Boingo’s Passpoint-certified networks.