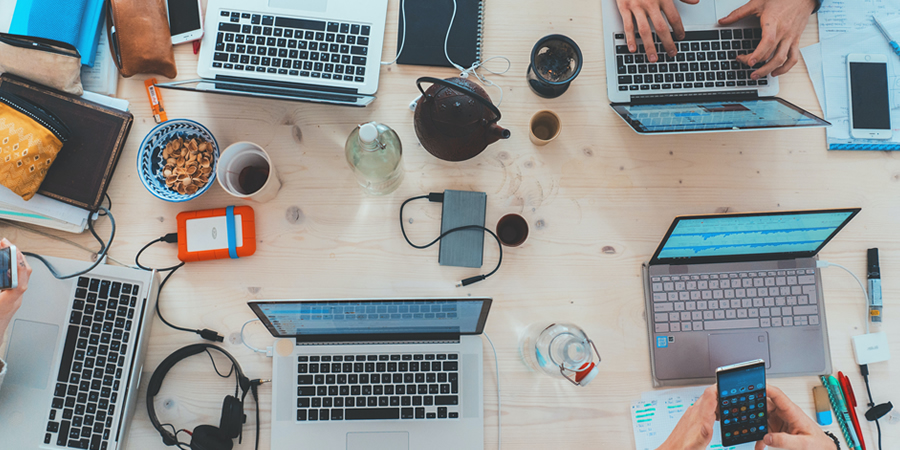 Comcast proclaimed its commitment to investing $1 billion over the next 10 years to help further close the digital divide in society. Hence, the company will continue to provide low-income Americans the tools and resources they need to succeed in an increasingly digital world.

“This investment will allow us to continue providing grants to non-profit partners, supporting Internet adoption and digital skills training, and investing in underserved communities,” said Dave Watson, President and CEO of Comcast Cable.

Comcast is Spectrum’s parent Company. By definition, digital equity pertains to the condition in which all individuals and communities have the capacity and resources needed for full participation in 21st-century education and economy. With Comcast’s dedication, it is estimated that as many as 50 million Americans over the next 10 years would benefit from their venture.

Watson pointed out that they have expanded the reach of their Internet Essentials program since 2011. For a decade-long pursuit, Comcast has worked on addressing barriers to broadband adoption particularly within low-income households in the service area. These affect students, workers, veterans, seniors, people with disabilities, and more.

Thus, Comcast is serious in taking action and consistently delivers increased speeds —  from 1.5 Mbps in 2011 to 50 Mbps today —  and subsidized or donated 150,000 desktop and laptop computers. Along the way, the transformative power of connection is brought home to more than 10 million people, who are also given access to digital skills training and tools.

In the company’s 10-year progress report, 2021 is planned to be filled with events that explore their efforts to bridge the digital divide in education as well as in other areas including online safety and workforce development.

“Advancing digital equity has been core to our company’s DNA and it’s an issue we’ve recommitted to during this critical time. Our mission is to create a more connected and equitable society. That begins with ensuring that every student — and adult — has access to the training and education resources they need to build a brighter future,” emphasized Brian L. Roberts, Chairman and CEO of Comcast Corporation.