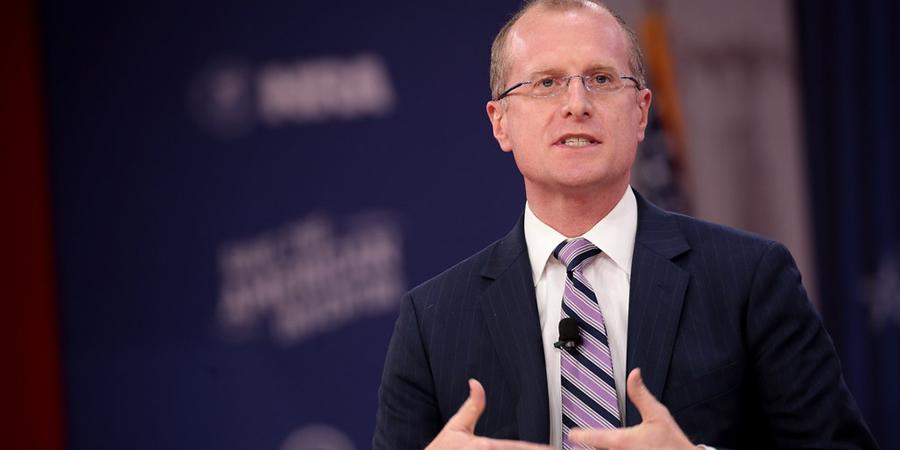 The Federal Communications Commission (FCC) Commissioner Brendan Carr is advocating the auctions of various spectrum bands this 2021 and the years to come. According to Carr, the US must continue to free up wireless spectrum for commercial 5G services to stay ahead of its competitors.

“I am proud of the results our 5G reforms helped deliver, and now is the time to build on these successes—to move 5G forward,” said Carr during an event organized by the American Enterprise Institute.

FCC’s spectrum efforts over the past four years opened up more than 6Ghz of spectrum for licensed 5G services, as well as thousands of MHz of unlicensed spectrum. Carr put emphasis in his speech that they “need to be clear-eyed about spectrum policy going forward.” Their goal is to free up more spectrum in the pipeline and make sure that those airwaves are out into the commercial marketplace as quickly as possible.

Among the focuses of Carr’s spectrum calendar for 2021 are the auction of 100 MHz in the 3.5 GHz spectrum band at power levels supporting 5G builds (likely to be voted on this week); the auction of 100 MHz in the 2.5 GHz band, “prime” mid-band spectrum; adopt an order permitting very low-powered (VLP) devices to operate and allow client-to-client devices to communicate in the 6 GHz band; and the increase in power levels for Citizens Broadband Radio Service operations in the 3.5 GHz band.

Generally speaking, 5G networks cover over 270 million Americans today. Aside from the spectrum aspect, Carr also mentioned that having targeted broadband maps by the end of this year, offering the opportunity to easier build infrastructure on federal lands, and doubling the number of tower techs and telecom crews working in this country are vital to complete America’s 5G build.