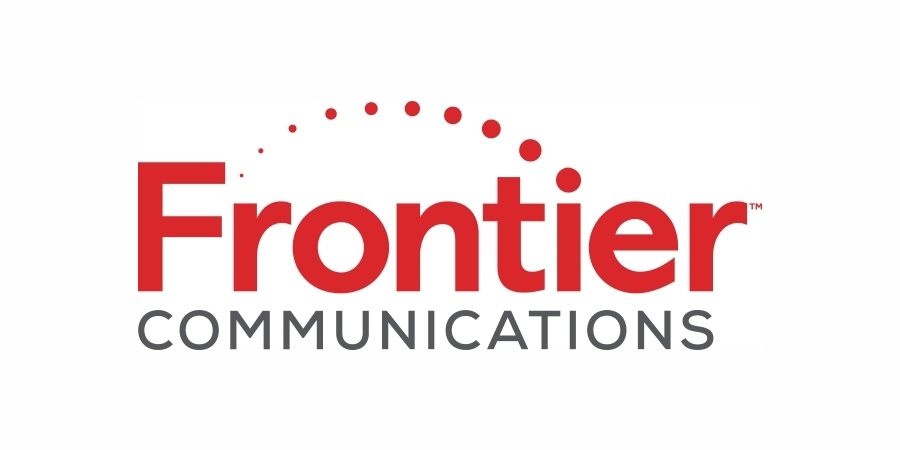 “We delivered another quarter of record-breaking operational results,” said Nick Jeffery, President and Chief Executive Officer of Frontier. “Our team set a new pace for building and selling fiber this quarter. At the same time, we radically simplified our business and delivered significant cost savings ahead of plan. This is a sign of a successful turnaround.

“Our team has rallied around our purpose of Building Gigabit America and is laser-focused on executing our fiber-first strategy. As the second-largest fiber builder and the largest pure-play fiber provider in the country, we are well-positioned to win.”

Capital expenditures were $772 million, an increase from $377 million in the third quarter of 2021, as fiber expansion initiatives accelerated.

As of September 30, 2022, Frontier had total liquidity of $3.3 billion, including a cash and short-term investments balance of approximately $2.6 billion and $0.8 billion of available borrowing capacity on its revolving credit facility. Frontier’s net leverage ratio for the four quarters ended September 30, 2022, was approximately 3.1x.3 Frontier has no long-term debt maturities prior to 2027.