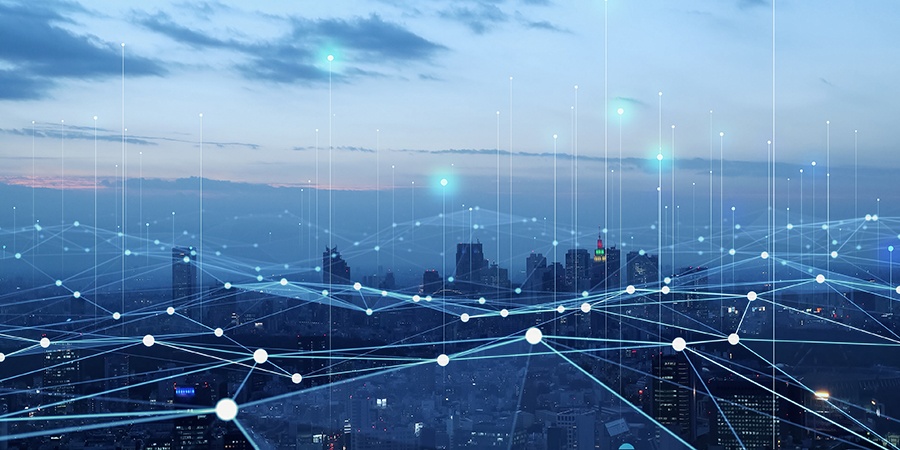 Federal Communications Commission (FCC) launches a proceeding to explore repurposing up to 550 megahertz in the 12.7 to 13.25 GHz band (12.7 GHz band) for next-generation wireless services.

The FCC expects that this inquiry is the first step in providing for more intensive use of the 12.7 GHz band, unlocking a significant expanse of valuable mid-band frequencies. “Opening up new frequency bands isn’t just good telecom policy. It’s essential economic policy—and an absolute prerequisite to our continued push for innovation,” said FCC Commissioner Geoffrey Starks.

FCC Chairwoman Jessica Rosenworcel also explained that during the Mobile World Congress in Barcelona, they announced the plan to start identifying spectrum in the 7-16 GHz range that can support 5G and beyond technologies.

This new proceeding is an effort to move towards that goal. This is one of FCC’s initiatives to ensure that the mid-band spectrum is available for current and future consumer and business wireless needs. Mid-band spectrum offers an ideal blend of capacity and coverage and can support faster speeds and wider coverage. The 12.7 GHz band is believed to be ideally suited for mobile broadband use as it is already allocated for terrestrial mobile services on a primary basis domestically.

“I also know we can’t pin our wireless future on any single band. We need to keep up our efforts to find more airwaves to fuel the mid-band spectrum pipeline, following our recent successful auctions of the 3.45 and 2.5 GHz bands. So on that front, I recently shared with NTIA a list of a handful of additional spectrum bands, including mid-band airwaves, that I am asking them to explore for repurposing for next-generation services so that economic growth and the United States leadership in wireless can continue,” added Rosenworcel.

In support of the 12.7 GHz band inquiry, Starks expressed: “In many ways, this band is a clear candidate for more intensive use. It’s big—550 megahertz is a lot of spectrum—and it already has a primary mobile allocation. It also has important incumbents whose needs we must address, but whose combined use of the band—across dimensions of space, time, and frequency—screams opportunity.”

According to an updated study from Analysys Mason, commissioned by CTIA, the US must expand its 5G spectrum pipeline in order to keep pace with other countries that are moving rapidly to make licensed mid-band spectrum available for 5G networks. Relatively, the country also risks losing its lead in licensed low- and high-band spectrum in the next five years.