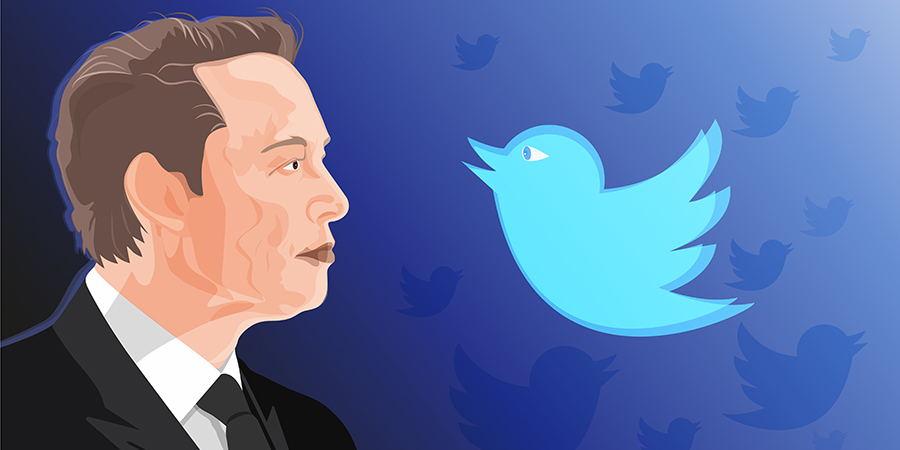 Three months ago, Elon Musk pulled the plug on his $44 billion deal to buy Twitter, setting the stage for a court battle over a billion-dollar breakup fee and more. Notably, the takeover came just hours before the court-appointed deadline for Musk to seal his on-again, off-again deal to purchase the social media network.

During a recent Tesla earnings call, Musk was "excited" about the Twitter deal even though he felt that he and investors were "overpaying." Twitter's finances still remain a mystery going forward, with Musk on the hook to make huge loan repayments after his buyout.

What Will Happen to Twitter’s Revenue

Ad sales accounted for more than 90% of Twitter’s revenue in the second quarter, which aligns with Musk’s acknowledgment to the platform’s advertisers: “Fundamentally, Twitter aspires to be the most respected advertising platform in the world that strengthens your brand and grows your enterprise.”

Among the leading Twitter advertisers are Nestle, Verizon, Disney, the Kraft Heinz Company and Unilever. Though Twitter relies on ad dollars, it only gets 1% of digital ad spending in the US, less than what other big tech players — namely Google, Meta and Amazon — expend in the digital-ad economy.

Even though advertisers expressed their concerns about the billionaire’s plans and halted their ads, Twitter’s Chief Customer Officer Sarah Personette assured them that, upon a discussion with Musk, their “continued commitment to brand safety for advertisers remains unchanged.”

In line with this, the New Twitter head would be implementing a new pricing for verified Twitter accounts. As proposed, Twitter Blue users will be paying $8 per month. Musk argues that the plan would solve the platform's issues with bots and trolls while creating a new revenue stream for the company.

"Power to the people! Blue for $8/month," Musk tweeted in reference to the platform's paid subscription service. He pointed out that the new plan's pricing, up from the current $5 per month, would be adjusted by country "proportionate to purchasing power parity."

All eyes are on Twitter now under the new regime following the deal's closure. Musk has vowed to dial content moderation back to a bare minimum and is expected to continue promoting free speech, authenticating real humans, enhancing user interface and defeating spambots.

His bio changed from “Chief Twit” to "Twitter Complaint Hotline Operator" in the short span of his new role. Some users have expressed their fear that Twitter could turn into a global stage for hate speech and disinformation. In response, Musk’s open letter explained: “The reason I acquired Twitter is because it is important to the future civilization to have a common digital town square,” expressed Musk in one of his tweets. “That said, Twitter obviously cannot become a free-for-all hellscape, where anything can be said with no consequences!”

Moreover, Musk affirmed that a content moderation council will soon be formed. An interesting case related to this has taken place recently involving the White House which deleted its tweet after Twitter users flagged the post due to lack of context. This was made possible through Twitter's Birdwatch program, a feature that allows comments to be added to relevant posts if enough people with a wide range of opinions find them "helpful."

Musk hailed the correction saying the feature that produced it "was awesome". "Our goal is to make Twitter the most accurate source of information on Earth, without regard to political affiliation," Musk tweeted.