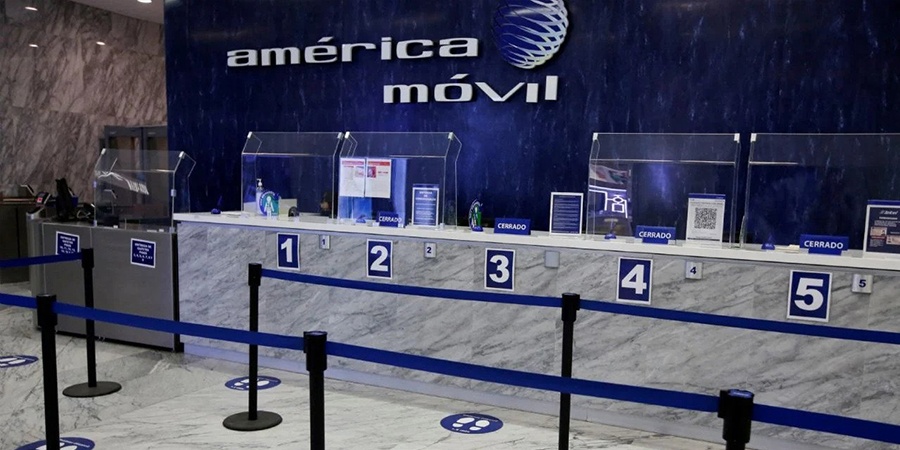 Shares of Sitios Latinoamerica, the cell phone tower business spun off from Mexican telecommunications giant America Movil AMXL.MX, sank on Thursday in their trading debut in a market suffering declining business volumes and a growing de-listing of companies.

Shares of Sitios Latinoamerica LASITEB1.MX were trading on Mexico's stock main exchange at 11.50 pesos, a nosedive of 30.28% compared with the debut price of 16.51 pesos.

Earlier this month the company, which has an inventory of 29,090 towers, petitioned Mexico's main stock index to list nearly 3.19 billion shares. The spinoff was finalized in August.

"It did not adequately incorporate the market's opinions on the new spin-off company," said Gerardo Cevallos, an analyst at brokerage Vector, who had calculated a starting price of 11.7 pesos.

So far this year, the local stock market has dipped 14.5%, one of the worst performances among regional exchanges.

About 10 companies, including dairy product maker Grupo LalaLALAB.MX and paper company Bio PappelPAPPEL.MX, have exited or announced plans to exit the exchange in the past year.