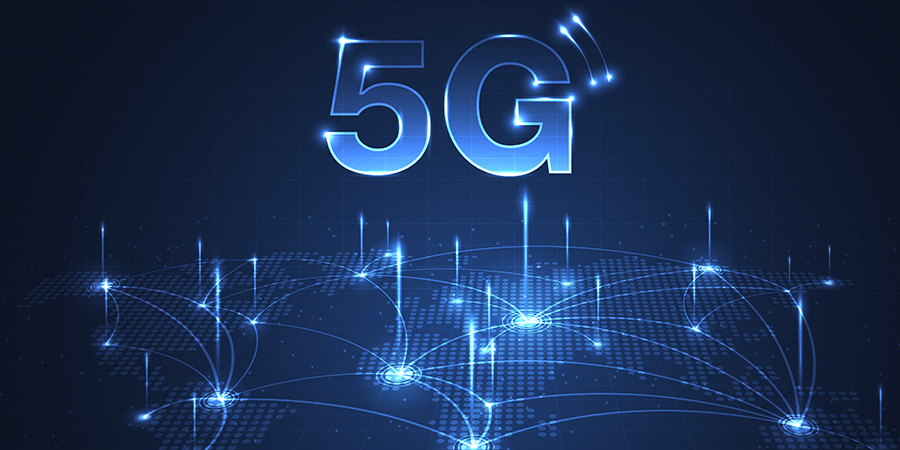 Discussions on the usage of the 6 GHz band (5925-7125 MHz) are ongoing, with no definite roadmap yet on how it will be utilized in the long run. To define, 6 GHz is one of the optimal spectrum bands in medium frequency to provide seamless wide-area coverage and high-capacity connections.

To date, we have seen 6 GHz approaches range from assigning the full band for unlicensed use or a hybrid option where the lower part (5925- 6425 MHz) is license-exempt and the upper part (6425-7125 MHz) is licensed. Making the entire band licensed is also being considered.

The implications of 6 GHz decisions are immense because this particular band represents the largest remaining single block of the mid-band spectrum for licensed mobile services in the near future.

During a Telecom Review panel that put Wi-Fi 6E and 6 GHz band under the spotlight, Martha Suarez, president of Dynamic Spectrum Alliance (DSA) expressed that in terms of the market in the Americas, more than 70% have made a final decision to adopt the entire 6 GHz band, and that’s important because “it implies that the region will benefit from an economy of scale.”

Chile was among the countries which decided to release the entire 6 GHz band for Wi-Fi 6, but recent news revealed that this decision has been reversed. The Ministry of Transport and Telecommunications (MTT) decided to modify the regulations by limiting the unlicensed use of 6 GHz to the lower part of the band – changing the initial allocation of “5.925 to 7.125 MHz” with “5.925 to 6.425 MHz.”

It is necessary to adjust the regulations while awaiting the decision on international harmonization set to be made at the next World Radiocommunication Conference (WRC-23), the MTT resolution stated.

Licensing the 6 GHz spectrum could further avoid congestion and interference which is why reserving the spectrum – at least 6425-7125 MHz – is essential to deliver the full potential of 5G and emerging mobile technologies like 5.5G and 6G.

Saudi Arabia is the first country in ITU region 1 to open the entire 6 GHz band for license-exempt use, with the aim of accelerating global harmonization of this band and benefitting users in the Kingdom and globally.

The global support for Wi-Fi operation in a 6 GHz unlicensed spectrum is growing, but by making the 6 GHz band available for unlicensed use, some common Wi-Fi issues like the lack of end-to-end security, limited mobility support and connections with non-guaranteed quality remain.

Being license-exempt means any party can make use of a particular spectrum block, leading to unpredictable performance. A GSMA report also warned that allocating the full 6 GHz band to unlicensed use risks countries of losing out on the full benefits of scarce spectrum resources and damaging their ability to maximize governments’ and operators’ investments in 5G networks.

Harmonization of the 6 GHz spectrum could therefore provide more bandwidth and improve network performance. According to market demand, GSMA recommends that at least 6425-7125 MHz is made available for licensed 5G by 2030.

3GPP is working in line with this goal and has officially completed the upper 6 GHz licensed band specification for 5G in June 2022. The standardization of the upper 6 GHz spectrum (U6G) as an IMT licensed band opens up opportunities to coordinate 6 GHz strategies across nations and discuss how to develop the telecom ecosystem globally.

Field tests on 6 GHz IMT have been underway, including that of etisalat by e& and Huawei on August 2022. This first trial of the 6GHz spectrum in the MENA region is integral for the future of 5G and opens up a world of possibilities for next-generation technologies and economies of the future.

Moreover, the lower 6 GHz band (5925-6425) should also be considered for licensed 5G, or license-exempt on a technology-neutral basis.

The demands and benefits of regulating 6 GHz are necessary to secure the best usage of the spectrum, allowing operators to offer innovative services with reliable and quality service. The broad contiguous channels offered by the 6 GHz range could reduce the need for network densification, helping governments to speed up access to 5G services, and fulfill the additional 2 GHz of mid-band spectrum required to meet the IMT-2020 user-experienced data rates of 100 Mbit/s (downlink) and 50 Mbit/s (uplink) in cities with high population density.