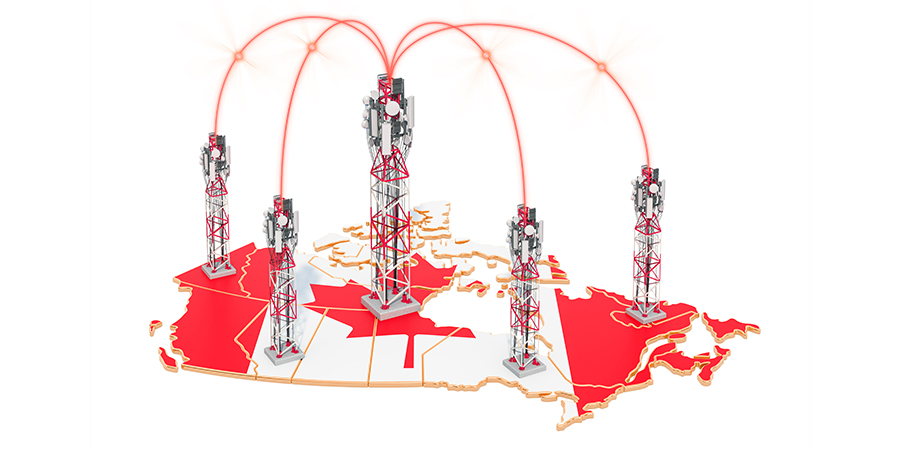 A disconnected Canada shouldn’t happen again, and that’s what pushed the government, together with national telecom providers, to guarantee emergency roaming, mutual assistance and a communications protocol for quick and clear advisories during major outages and other emergencies.

The Honorable François-Philippe Champagne, minister of innovation, science and industry, confirmed that a formal agreement has been reached as an immediate action to improve network reliability across Canada, this coming 60 days following the massive Rogers network outage in July.

“As of September 9th, should one of these providers be faced with a major network outage, the other companies have committed to provide the support and assistance necessary so that Canadians can reach loved ones, access 911, and conduct business transactions,” Champagne explained.

“The agreement reached between Canada’s major telecommunications companies is only a first step. We have an ambitious telecommunications resiliency agenda around three pillars: robust networks and systems, coordinated planning and preparedness, and strengthening accountability,” the Canadian minister added.