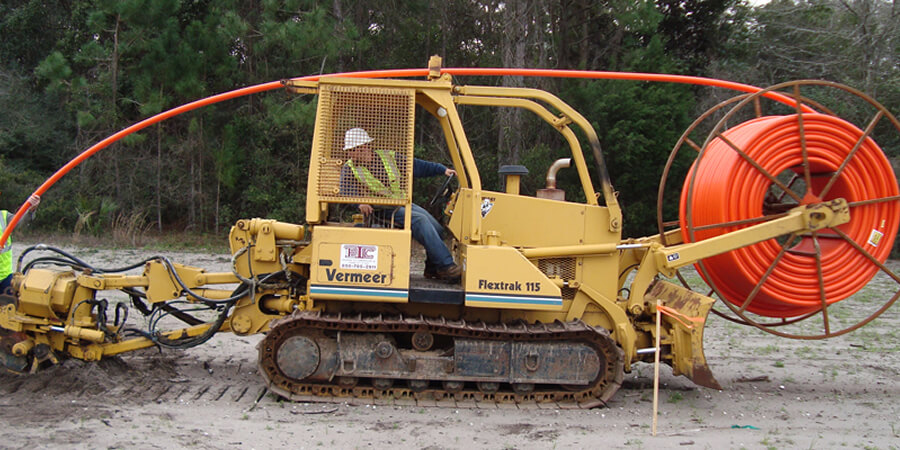 The Fiber Broadband Association announced its latest Broadband Community Profile designed to uncover the economic and societal impact that fiber broadband is having on rural communities across North America. Conducted by Futuriom Research and sponsored by OFS, the study shows the city of Westfield, Mass., has realized over $88 million annually in job-related benefits from the installation of fiber optic broadband.

Westfield Gas & Electric (WG&E) is the owner and operator of Westfield’s fiber network. In the 1990’s, WG&E leveraged fiber to implement a SCADA network to automate utility services. It leveraged that previous experience to launch Whip City Fiber in 2015. It received permission from the Westfield City Council in 2017 to petition for a $15 million bond to fund the rollout of fiber infrastructure that would cover 70% of the city. The success of the project propelled Whip City Fiber into a leadership position for the surrounding communities in 2018. The service provider become a network project manager to 20 municipalities in the Western Berkshire Mountains region that wanted to replicate WG&E’s fiber network.

“We wanted to offer an internet service to Westfield that was future proof and cutting edge. To accomplish that, we knew we needed fiber,” said John Leary, Information Technology Manager at Westfield Gas & Electric. “Today our fiber network has generated over 4,600 work-from-home jobs for a city of 41,000 people, provided high-speed broadband to the public school system, increased home values, and brought new businesses and economic development into the city.”

Whip City Fiber now spans over 152 miles of network and delivers symmetrical 1 Gbps broadband speeds. Several local businesses lease dark fiber from Whip City for their operations, including medical facilities, a regional bank, and a local manufacturing firm with multiple sites in the area. The service provider generates between $2 million to $4 million a year in revenue which is invested in expanding the network and delivering broadband to more city residents. By 2025, Whip City Fiber expects to deliver broadband internet service to all of Westfield and expand speeds to 10 Gbps.

“Fiber broadband delivers substantial financial value to smaller towns, especially those that have faced economic challenges,” said Deborah Kish, Vice President, Research and Workforce Development at the Fiber Broadband Association. “WG&E and Whip City Fiber have created jobs and substantial value to the region through the deployment of its fiber infrastructure. They have acted as a leader for the surrounding area on how to implement high-speed broadband, illustrating how communities and utilities benefit from fiber.”