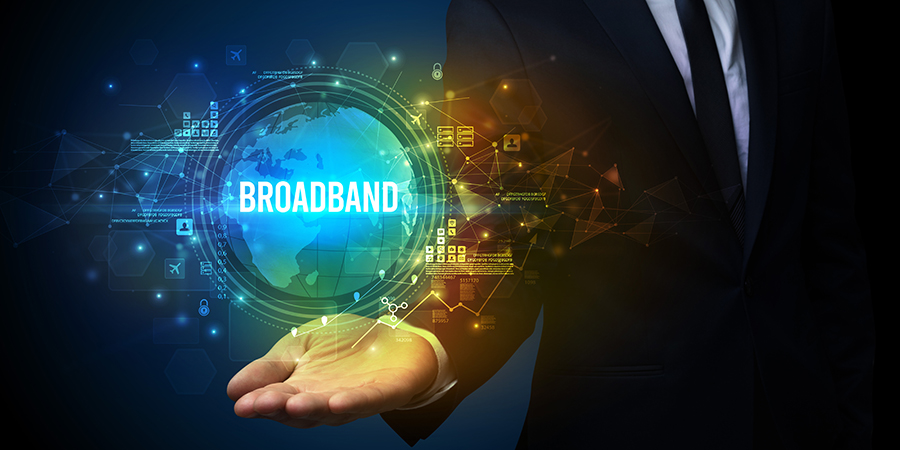 According to USTelecom’s data, since 1996, US providers have invested $2 trillion into their networks and communities. These investments are paying off for consumers as broadband prices continue to drop by14.7% from 2021 to 2022. Relatively, providers have increased the speeds of their broadband offerings, leading to a significant improvement in the overall value to customers.

On the other hand, T-Mobile took the top spot as the fastest and most consistent mobile operator in the US during Q2 2022, achieving a median download speed of 116.54 Mbps and a consistency score of 85.7%.

The abovementioned figures look promising and in line with the outlook for the future of broadband in the country. Recently, FCC Chairwoman Jessica Rosenworcel proposed to increase the minimum broadband speeds from the previously set 25/3 speed metric. As per the circulated Notice of Inquiry, the national broadband standard will be shifted to 100 megabits per second (Mbps) for download and 20 Mbps for upload.

“...We need to set big goals if we want everyone everywhere to have a fair shot at 21st-century success,” remarked Rosenworcel.