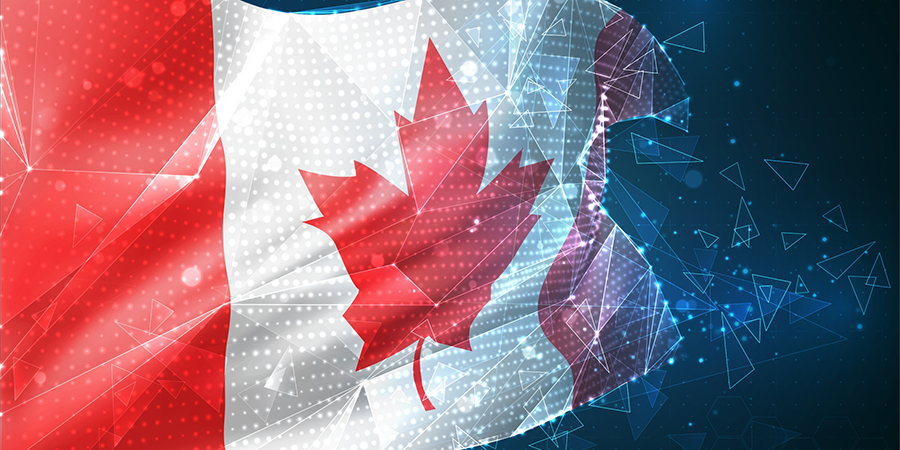 A national telecom outage that lasted for 19 hours impacted Canada as a whole, resulting in outrage and criticism of Rogers’ dominance as Canada’s biggest telecom operator.

Grabbing the attention of authorities, the Minister of Innovation, Science and Industry François-Philippe Champagne has reached out to Rogers and the heads of other major telecom companies in Canada — TELUS and BELL — to ensure that within 60 days, they would comply in taking immediate actions in improving the resiliency and reliability of their networks.

“I directed the companies to reach agreements on (i) emergency roaming, (ii) mutual assistance during outages, and (iii) a communication protocol to better inform the public and authorities during telecommunications emergencies,” explained Champagne.

This initial step is expected to meet the high standard that Canadians expect within the country’s telecom landscape, including competition, innovation and affordability.

Furthermore, the Canadian Radio-television and Telecommunications Commission (CRTC) released an order directed to Rogers to investigate the recent telecom outage.

“The CRTC is requesting a detailed account from Rogers as to “why” and “how” this happened, as well as what measures Rogers is putting in place to prevent future outages,” asserted Ian Scott, Chairperson and CEO of the CRTC.

The nationwide outage put into the spotlight the safety, security and wellness of Canadians, as various establishments stopped their operations. Due to a network system failure, the country’s social, political and economic infrastructure was compromised.

With Canada’s low population density, no single carrier can guarantee the best coverage for everyone. Large carriers like Rogers, TELUS and Bell tend to offer similar services at higher prices while flanker brands like Fido, chatr, cityfone, Lucky Mobile and Koodo offer varied packages with limited coverage at much lower prices.

Indeed, with a lot of carriers piggybacking on Rogers’ network, more than 10 million customers were left without internet and cell services on Friday. For the second time in 15 months, the telecom outage has exposed unreliable access and network capacity.

The system breakdown was more than a mere disruption to individuals’ daily routines. “We’re particularly troubled that some customers could not reach emergency services, and we are addressing the issue as an urgent priority,” said Tony Staffieri, President and CEO, Rogers Communications.

Customers were unable to pay online as banking and payment gateways shut down, or even connect to 911 in cases of emergency. The ArriveCan app, the use of which is required to enter the country by air, stopped loading, causing problems in the aviation and transport systems as well.

To improve the network capacity around the country, the Government’s Universal Broadband has committed $2.75 billion to connect rural Canadians to better, faster Internet. In line with this, Canada’s Connectivity Strategy aims to provide all Canadians with access to Internet speeds of at least 50 megabits per second (Mbps) download / 10 Mbps upload.

98% of Canadians should have access to high-speed Internet by 2026, and authorities hope to achieve the national target of 100% connectivity by 2030.

Other forms of federal investments are the Connect to Innovate program, which is expected to connect nearly 400,000 households by 2023, and the $2 billion broadband initiative from the Canada Infrastructure Bank.

Over 90% of Canada’s wireless market is held by the big three, making Canada one of the least competitive wireless markets in the world. Market analysts also point to Canada’s oligopolistic market structure for wireless services as a major contributing factor to expensive consumer costs.

A move toward nationalizing telecom infrastructure and creating a public service provider like the crown-owned corporation SaskTel is suggested to be considered. With Canada’s telecom industry seen as a critical component in its citizens’ lives, the Rogers telecom outage demonstrated that leaving the operation and security of telecoms to a handful of corporations is detrimental.

Affordability and competition have been central in making Canada’s telecom sector prosper. Taking initiative in encouraging greater competition, small regional players are growing and challenging larger ones. “Roaming on the big three networks has been regulated. We have fulfilled our commitment to track and reduce cellphone prices across a number of mid-range data plans and to reduce the costs by 25% within two years,” remarked Champagne.

Despite leading on performance rankings as determined by umlaut and Ookla, among others, Rogers’ network strength and consistency received new waves of doubt that could shake its position across rural, suburban and urban markets.

“You have my personal commitment that we can, and will, do better,” concluded Staffieri in his statement.

The controversial merger between Roger and Shaw is highly opposed as “the wholesale transfer of Shaw’s wireless licenses to Rogers is fundamentally incompatible” with the government’s policies for spectrum and mobile service competition.

By and large, more needs to be done to improve competition and support consumers, which will lead to lower prices and better telecom services for Canadians.