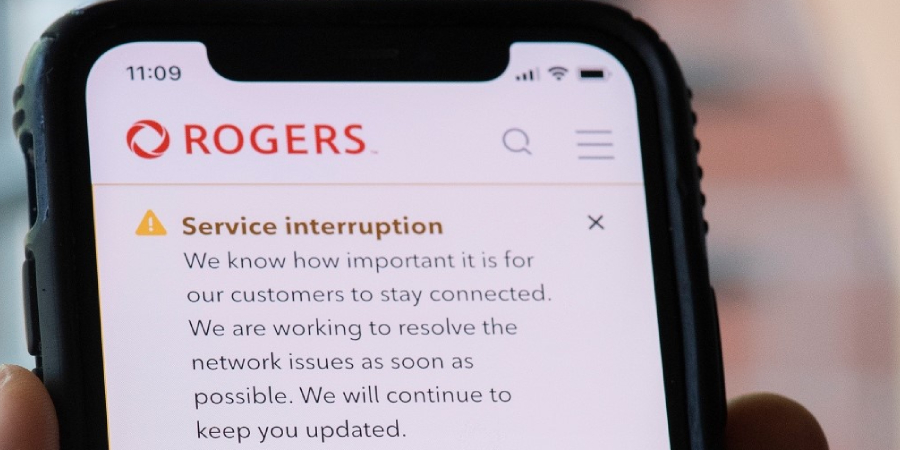 A quarter of Canada's internet connections were knocked out, according to data from NetBlocks, an internet watchdog group.

Rogers is Canada's top mobile carrier, with more than 11 million wireless subscribers and nearly three million internet users collectively controlling along with Bell Inc. and Telus Corp. almost 90% of the wireless market. It was not immediately clear what caused the outages.

Evan Koronewski, a spokesman for the Communications Security Establishment, a government agency responsible for cybersecurity and signals intelligence, confirmed that “at this time, CSE has no indication this is related to malicious cyber threats."

Industry Minister Francois-Philippe Champagne said he had spoken with Rogers’ CEO and shared "the frustration of millions of Canadians."

"This unacceptable situation is why quality, diversity & reliability are key to our telecom network," Champagne said on Twitter.

Police in several cities including the capital Ottawa and Toronto - Canada's largest metropolis - warned that people were unable to call 911 for emergencies due to the outage. The city of Montreal also said its municipal services line was down.

Across the country, Rogers customers complained about not being able to make calls or use the internet. Several major banks said money transfers and cashless payments could not be processed. Telephone and online banking, as well as ATM withdrawals, were also affected. The Royal Bank of Canada tweeted that the outage was "affecting all financial institutions" in the country. Coffee shops and retailers in several city centers posted signs saying they were accepting "cash only" for purchases. The Canada Border Services Agency tweeted that arriving travelers would have to use paper forms to provide mandatory travel and public health information, as its mobile app had been affected by the outage. 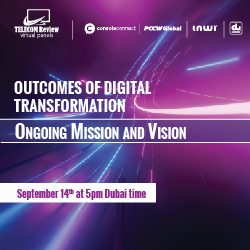