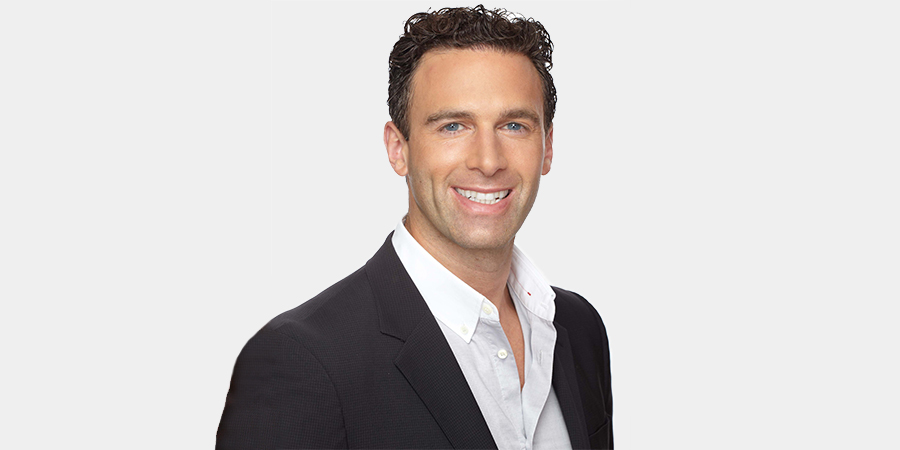 Canada's antitrust agency has blocked Rogers' deal to buy Calgary-based Shaw on the grounds it would reduce competition in the wireless industry.

The bureau also rejected the prospective buyers presented by Rogers-Shaw to sell Freedom Mobile on the grounds that the buyers will not be competitive.

"Telus and we believe that we are a strong remedy partner for Rogers to get the Shaw merger approved," Globalive Chairman Anthony Lacavera told Reuters, adding that the pact presents a viable permanent fourth carrier in Canada, which has some of the some of the world's steepest wireless rates.

Lacavera was the founder and chief executive of Wind Mobile, which was renamed Freedom Mobile after it was sold to Shaw in 2015.

Richard Gilhooley, Director of Public Affair for Telus, said the agreement will allow Globalive to expand its network reach and coverage if they are the successful remedy partner for Freedom Mobile.

Globalive has tied up with hedge fund Baupost and Twin Capital for the funding, Lacavera said.

Rogers is in talks with Quebecor, Manitoba-based Xplorenet and Vancouver-based Aquiline Family to sell Freedom.A Rogers spokesperson declined to comment on these developments.