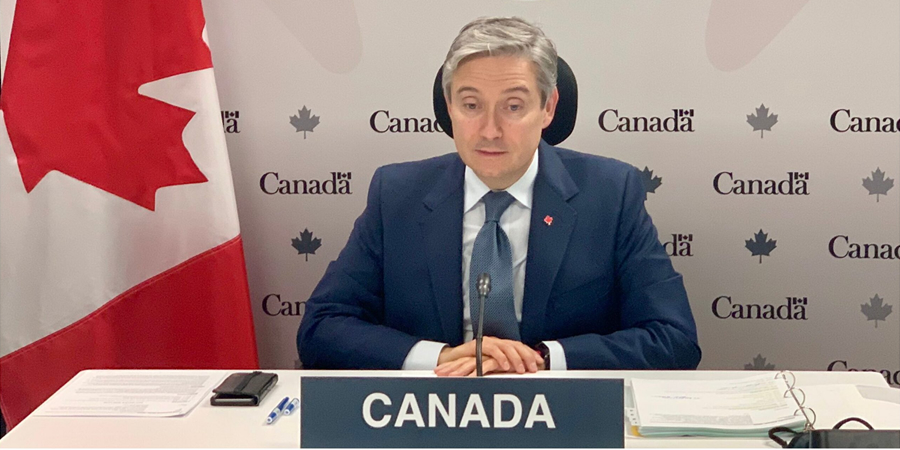 The long-awaited move follows the United States and other key allies, and comes on the heels of a diplomatic row between Ottawa and Beijing over the detention of a senior Huawei executive on a US warrant, which has now been resolved.

The United States has warned of the security implications of giving Chinese tech companies access to key telecommunications infrastructure that could be used for espionage.

Both Huawei and Beijing have rejected the allegations. Canadian Industry Minister Francois-Philippe Champagne and Public Safety Minister Marco Mendicino made the announcement at a news conference.

Huawei said a ban on the Chinese telecom giant from Canada's 5G networks was "an unfortunate political decision" that cannot be justified on national security grounds raised by Ottawa.

"Huawei Canada is disappointed by the Canadian government's decision," the company's Canadian subsidiary said in an email to AFP. "This is an unfortunate political decision that has nothing to do with cyber security or any of the technologies in question."