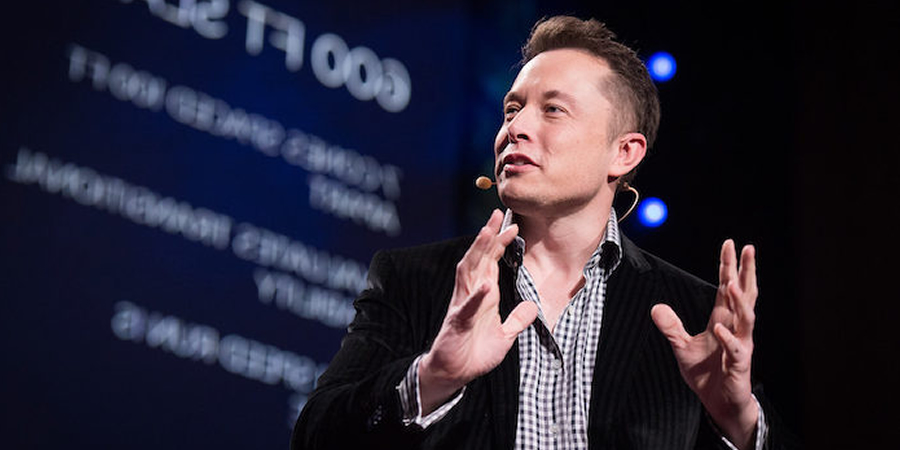 Elon Musk clinched a deal to buy Twitter for $44 billion cash on Monday in a transaction that will shift control of the social media platform populated by millions of users and global leaders to the world's richest person.

It is a seminal moment for the 16-year-old company that emerged as one of the world's most influential public squares and now faces a string of challenges.

Musk has criticized Twitter's moderation, calling himself a free speech absolutist, said that Twitter's algorithm for prioritizing tweets should be public and criticized giving too much power on the service to corporations that advertise.

Political conservatives hope that a Musk regime would mean less moderation and reinstatement of banned individuals including former President Donald Trump. Musk himself also has described user-friendly tweaks to the service, such as an edit button and defeating "spam bots" that send overwhelming amounts of unwanted tweets.

Discussions over the deal, which last week appeared uncertain, accelerated over the weekend after Musk wooed Twitter shareholders with financing details of his offer.

Under pressure, Twitter started negotiating with Musk to buy the company at the proposed $54.20 per share price.

"Free speech is the bedrock of a functioning democracy, and Twitter is the digital town square where matters vital to the future of humanity are debated," Musk said in a statement.

Twitter shares rose 5.7% on Monday to close at $51.70. The deal represents a near 40% premium to the closing price the day before Musk disclosed he had bought a more than 9% stake.

"I think if the company were given enough time to transform, we would have made substantially more than what Musk is currently offering," said Jonathan Boyar, managing director at Boyar Value Group, which holds a stake in Twitter.

However, he added, "this transaction reinforces our belief that if the public markets do not properly value a company, an acquirer eventually will."

Musk’s move continues a tradition of billionaires buying control of influential media platforms that include Rupert Murdoch’s takeover of the New York Post in 1976 and the Wall Street Journal in 2007 and Jeff Bezos’ 2013 acquisition of the Washington Post.