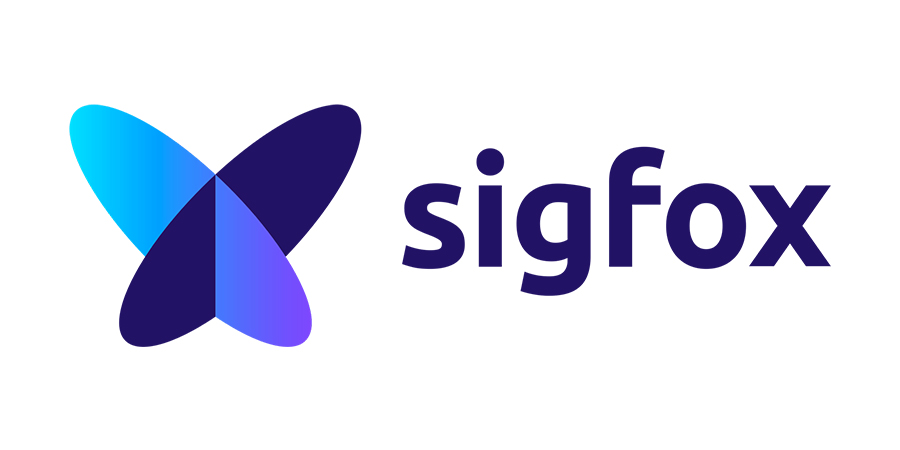 Following the IoT company’s request for rehabilitation proceeding with maintenance of activity for Sigfox and its French subsidiary early in 2022, Sigfox USA has reportedly filed for Chapter 7 bankruptcy, owing almost $150 million in unsecured debt.

Sigfox openly expressed that it has been hit by a slower-than-expected cycle for its technology — a global 0G telecommunication standard made to listen to billions of objects broadcasting data, without the need to maintain network connections. Financial difficulties were associated with the COVID-19 pandemic which eventually caused a slowdown in business activity. Analysts and Sigfox spectators highlighted that they were not hitting its network subscriber targets.

The Sigfox USA filing is said to be separate from its parent’s receivership and sale in France. The US assets are pegged at almost $85 million that will be sold off to pay creditors. Since launching in the US in 2015, Sigfox has struggled continually to deliver comprehensive IoT roaming cases, despite the big aspirations of point-to-point coverage for transferring small messages as well as increasing and guaranteeing the security of networks and exchanges to stabilize the digitalized economy, among others.

A legal news source puts Boston-based Sigfox USA’s debt and assets at $149.6 million and $84.6 million, respectively. The joint bankruptcy filing is for three separate Sigfox entities in the US: Sigfox Inc, Sigfox NIP LLC, and Sigfox USA LLC. Despite this, Sigfox-branded operations in other locations are independent and unaffected by the collapse of the said markets.

An early player in the IoT network space, Sigfox had raised more than $300 million from investors including Salesforce, Intel, Samsung, NTT, and SK Telecom. However, the company’s finances were not able to keep up through the years and had been running low in profits, causing them to lay off numerous staff in due course. The company’s failure to launch its protocol in the US and subsequent inability to convince MNOs to adopt its technology did not help the company recuperate from its massive losses — €150 million in 2021 and €90.7 million in 2020.