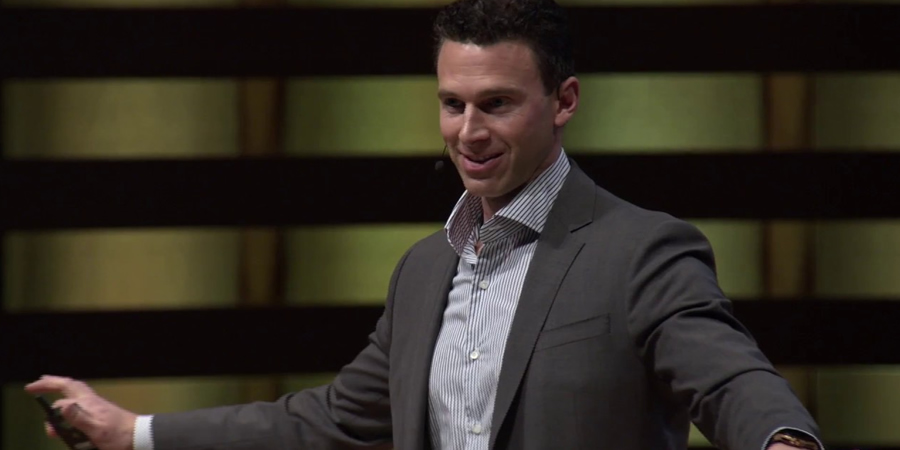 Earlier this month, Canada’s industry minister, François-Philippe Champagne, said he would not permit the wholesale transfer of Shaw’s wireless licenses to Rogers as part of a buyout bid for Shaw.

Globalive Chairman Anthony Lacavera said in a statement that he had previously expressed interest in Freedom Mobile publicly, and had no further comment when contacted by Reuters.

Lacavera sold wireless business Wind Mobile to Shaw in 2016 for C$1.6 billion, which was rebranded as Freedom Mobile. Should Lacavera succeed in his bid to acquire the carrier, he plans to make 5G accessible to all Canadians with innovative pricing. Additionally, Lacavera believes Canadian wireless rates should be 20 to 30 percent lower. Dynamic pricing could be one way Lacavera will do that — he explained that networks can be dynamic now and that it can switch customers between 5G and 4G depending on their needs. As such, pricing could change dynamically depending on what customers are doing on their phones.

Freedom Mobile, Shaw and Rogers did not immediately respond to Reuters’ requests for comment. Quebecor president and CEO Pierre Karl Péladeau previously expressed interest in buying Freedom as part of its plan to expand Vidéotron into Western Canada.

The Globe notes that Eastlink founder John Bragg also expressed interest in purchasing Freedom, but that the company’s not holding its breath.

However, none of this matters if Freedom doesn’t go up for sale — so far, it’s not clear if it will. Even if selling Freedom becomes part of the Rogers-Shaw deal, it’s unclear how much of the carrier will need to be sold. Rogers may be forced to part with only a certain number of customers contracts, spectrum licenses, physical stores and towers to appease regulators.

Plus, Freedom could find itself behind others on 5G since Shaw opted out of the recent 3,500MHz spectrum auction due to the Rogers acquisition. The 3,500MHz spectrum will be key in rolling out actual 5G since the mid-band spectrum offers several benefits over the low-band 5G currently deployed in Canada.

The financing for the deal would be provided by a group of investors led by Twin Point Capital and Baupost Group, the report added. ($1 = 1.2770 Canadian dollars)