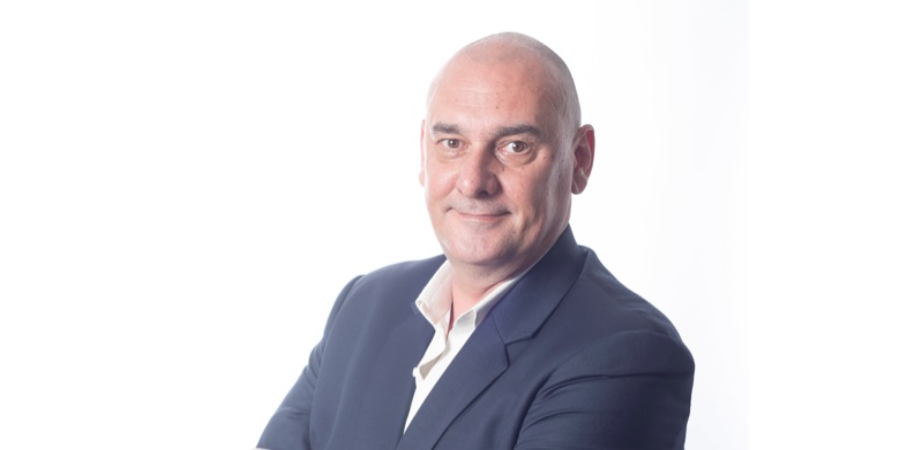 In recent months, APTelecom has played a strategic role in supporting various projects directly or indirectly in collaboration with organisations such as KPMG among others. Projects have included due diligence support in acquiring telco assets, proposed new multi-country international cables and government-based initiatives focused on digitization.

APTelecom’s strategy to pivot to a consulting model based on convergence in the telecoms sector is proving to be highly effective. Although remaining true to its roots in the subsea sector, with the convergence of subsea, data centres and smart cities, APTelecom’s expertise is now being sought after by a much wider range of verticals, seeking to better understand the international landscape of connectivity and the inter-play between the various aspects that bring together solutions for both government and the private sector alike.

APTelecom’s President, Mr. Sean Bergin, said “APTelecom developed a ‘Vision 2025’ business plan with the aim of leveraging off the skill set within the expanded organization which now has some 18 staff. This expanded skill set sets us up well as an organization to support M&A activity and due diligence work across multiple fields leveraging off of our extensive industry knowledge gained over decades in the international subsea sector.”