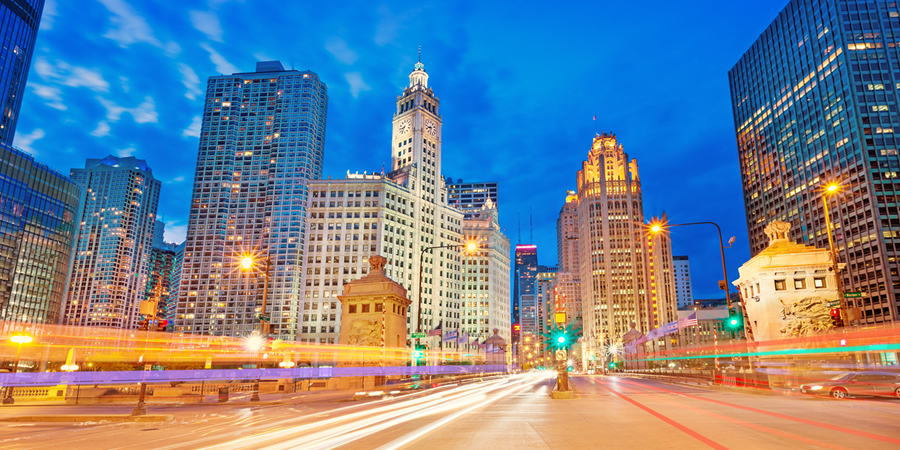 A new social media platform named Truth Social will be launched to serve as an alternative to the existing social media networks. Donald Trump's Truth Social started its gradual rollout this week, with full operations in the United States targeted by late March 2022.

TRUTH Social aims to encourage an open, free, and honest global conversation. The App Store was allowing visitors to pre-order Truth Social starting February 21, the Presidents Day holiday in the US. As reported, about 500 beta testers have begun using an early version of sharing their ‘truth’.

Former president Donald Trump, chairman of TMTG, stated, “I am excited to send out my first TRUTH on TRUTH Social very soon. TMTG was founded with a mission to give a voice to all. I'm excited to soon begin sharing my thoughts on TRUTH Social and to fight back against Big Tech. Everyone asks me why doesn’t someone stand up to Big Tech? Well, we will be soon!” 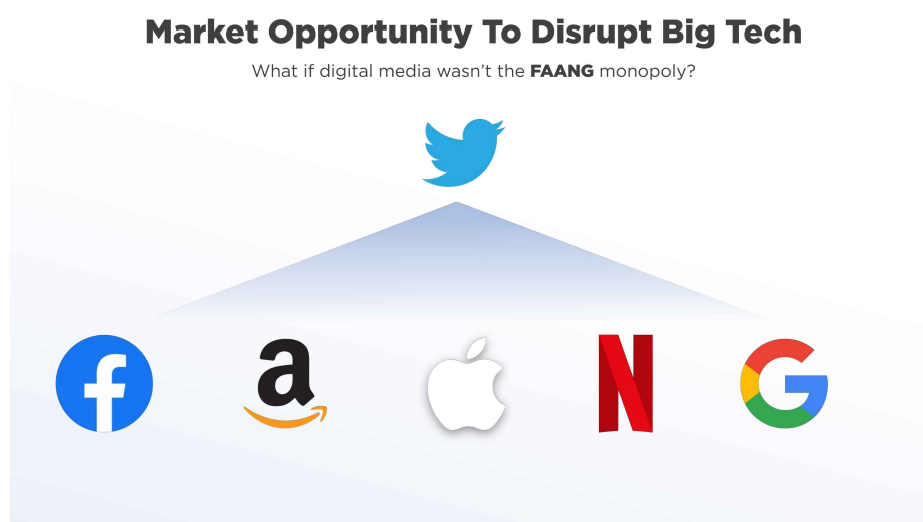 TMTG is formed from a definitive merger agreement signed between TMTG and Digital World Acquisition Corp (DWAC), a special purpose acquisition company (SPAC), a company which sole purpose is to raise funds by going public and then merge with a target company that wants to be listed.

Following the announcement of TRUTH Social’s upcoming release in October 2021, shares of DWAC skyrocketed to 284% at one point, bringing the SPAC’s two-day gains to more than 800% last year.