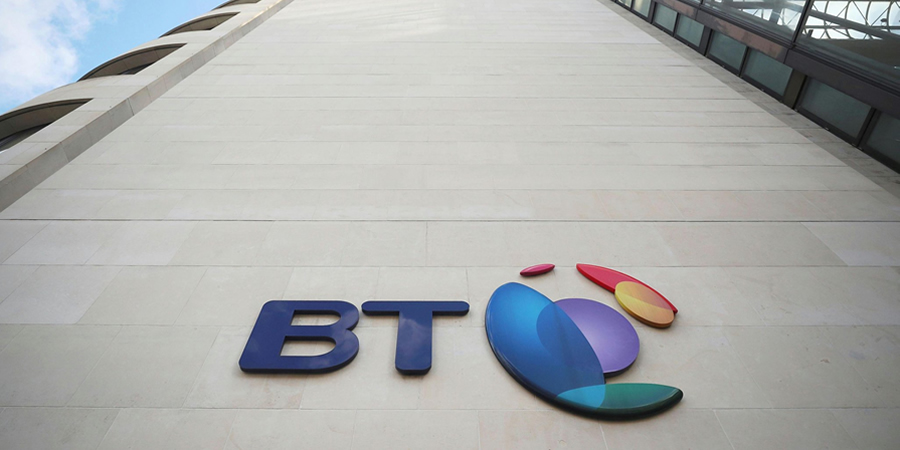 BT Group Plc’s new chairman Adam Crozier’s first move may be to barricade himself inside the boardroom at its new headquarters.

After a month on the board of Britain’s biggest phone company, Crozier will start as chair Wednesday. He’ll need to get straight to work preparing for a potential takeover bid for BT, a move that top executives and advisers expect could come as soon as the next few months, according to people familiar with the matter.

U.K. takeover rules preventing the telecommunications tycoon from increasing that stake expire on Dec. 11, and BT is preparing for the possibility that he buys more shares on the open market or builds his position suddenly via derivatives, like he did with his initial stake, one of the people said.

That prospect means the company has been tightening its defenses, including change-of-control clauses for its debt, Bloomberg News reported earlier this month. Meanwhile Drahi moved more money into the U.K. company which holds BT shares in recent weeks.

Crozier, a former chief of Royal Mail Plc and broadcaster ITV Plc, arrives at a time of upheaval and vulnerability for former state telecom monopoly BT, which has just left its historic offices by St. Paul’s Cathedral in the City of London.

Its shares have fallen more than 50% in the last five years, thanks to competition, Brexit, an accounting scandal, and regulation including the ban of key 5G wireless supplier Huawei. So, the board may find it difficult to advise against a generous premium if one is offered, one of the people said.

Since taking his stake, Drahi has met BT’s top executives and quizzed them about growth plans, according to a person familiar with the matter. In its most recent results BT made a point of highlighting its progress in slashing costs. They remain higher than competitors but that may help preempt one of Drahi’s favorite tactics at his target companies.