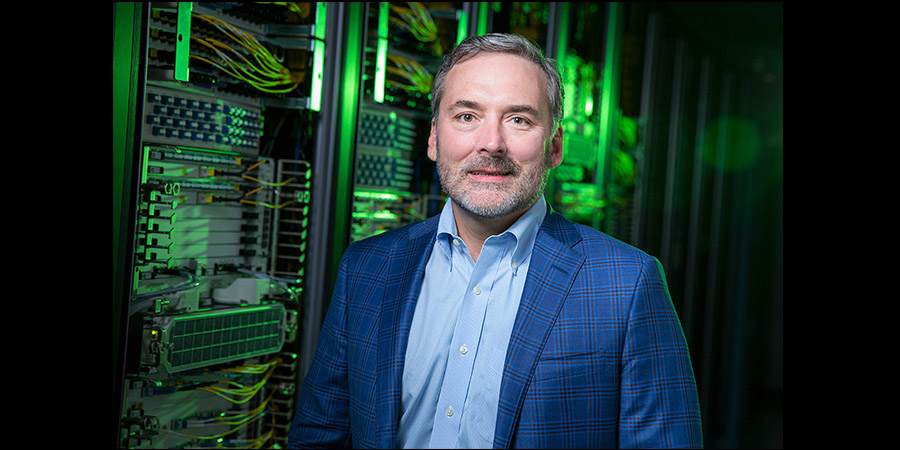 The Wall Street Journal reported that Zayo Group LLC of Boulder, Colorado, has been in talks to buy Uniti Group Inc. and Windstream Holdings.

The Journal said acquisitions talks began with Uniti in June but stalled over price. No one from either Uniti or Windstream commented for the Journal report. In a statement on Thursday, Windstream President and CEO Tony Thomas said he was aware of the report but wouldn't comment on "potential transactions."

"Without commenting on any specific transaction, any plan that would allow us to enhance and accelerate our fiber build economically would be a positive for Windstream and its customers across rural America," he said.

Uniti is a publicly traded spin off of Windstream that owns the broadband infrastructure that Windstream leases from the company.

Windstream, a broadband provider that emerged from Chapter 11 bankruptcy last year as a private company, is owned by Elliott Management Corp. of New York and other former creditors. Windstream employs about 10,900 people companywide, including about 1,125 in Arkansas.

Uniti spun off from Windstream in 2015. A Zayo acquisition would reunite the companies, the Journal reported.

"Zayo’s owners and Windstream believe bringing the two businesses back together would accelerate the build-out of broadband to as many as a million more households by redirecting the nearly $700 million Windstream spends each year on lease payments," the Journal reported, citing unnamed sources.

Thomas told Arkansas Business on Thursday, "While we can't comment on a specific transaction, if Windstream was ever in a position to eliminate its lease payment to Uniti, that would allow us to go faster with our fiber builds and go deeper into the communities we serve. And we think that's a great outcome" for customers, employees and other stakeholders. In addition, building more fiber would require the company to increase its workforce, he said.

The Journal said talks that began in June stalled over price. The parties reportedly discussed a price of around $15 a share for Uniti, or about $3.5 billion. Shares of Uniti closed Wednesday up 7.4% to $13.01 per share. The share price spiked around the time of the Journal's report.

Thomas doesn't believe any change in ownership would impact the grants the company has already received for broadband deployment in its 18-state footprint. Windstream is currently executing a $2 billion plan to bring fiber broadband internet to homes and expects to provide that to 20% of the households it services by the end of this year, he said.

Also, on Wednesday, the FCC awarded the company Rural Digital Opportunity Fund grants totaling about $57 million for Arkansas projects and about $330 million in 14 states, Thomas said. He expects applications for RDOF grants to fund projects in four more states will be approved by the end of 2021.

In Arkansas, Windstream is "continuing to work very closely with the Arkansas Broadband Commission. We've already received tens of millions of dollars in grants and are working with the commission to get more grants so we can connect more Arkansas with fiber. It's a real opportunity and one we're really equipped to move on and execute quickly," he continued.

Thomas added that Arkansas has been on the forefront in providing such grants, and that other states are beginning to follow its lead.