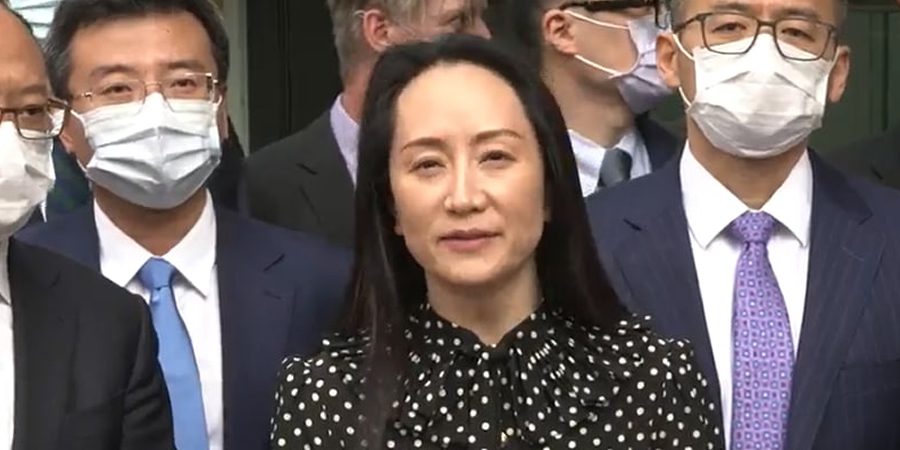 After an almost three-year house arrest in Canada, Huawei CFO Meng Whanzou has been freed to go back home. "Without a strong motherland, I would not have my freedom today," wrote Meng aka Huawei’s princess on WeChat while traveling back to China aboard a chartered jet.

Her release comes just days ahead of China’s National Day that is being celebrated every October 1. The Huawei executive arrived in China Saturday night, after successfully ending her fight against extradition to the United States.

In response, Huawei, founded by Meng's father Ren Zhengfei, said that they “look forward to seeing Meng returning home safely to be reunited with her family." 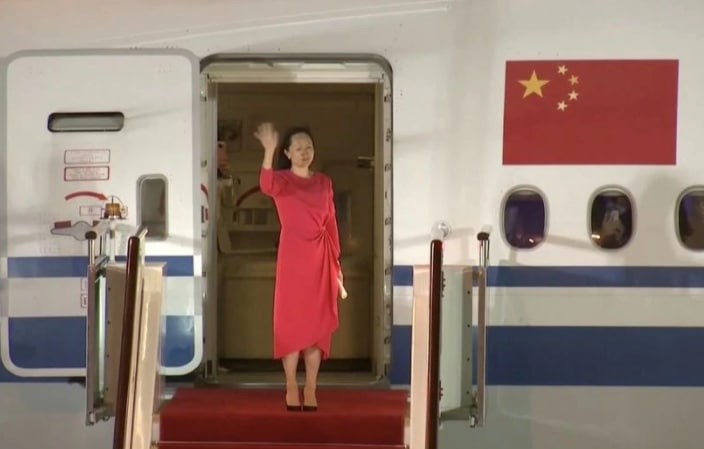 Latest development on the case

Meng, 49, enters into a deferred prosecution agreement (DPA) with the US Department of Justice to resolve bank fraud charges. At a US Federal Court hearing in Brooklyn, which Meng attended online on Friday, the withdrawal request for her extradition was approved and her bail conditions were lifted.

Under the terms of the DPA approved by US District Court Judge Ann Donnelly, Meng admits responsibility by agreeing to a statement of facts. This is in relation to falsely misrepresenting links between Huawei and its known affiliate Skycom that sold telecoms equipment to Iran, leading to defrauding HSBC and other banks.

Assistant US Attorney David Kessler said that all charges against her will be dismissed, if she complies with all her obligations under the agreement, by December 2022. Otherwise, any breaches from the agreement will be subject to Meng’s prosecution again.

Following this, Zuckerman Spaeder partner William W. Taylor, III, one of the lawyers who represents Ms. Meng, stated, “she has not pleaded guilty and we fully expect the indictment will be dismissed with prejudice after fourteen months."

As a result, Meng will not be prosecuted further in the US and the extradition proceedings in Canada have been terminated. This move allowed her to leave Canada, relieving tension between China and the US, under a personal recognizance bond.

Nevertheless, as Meng flew back home, China's Foreign Ministry spokesperson Hua Chunying said the charges against her were purely fabricated and her detention was "arbitrary." She continued by saying that "China's stance on the case of Meng Wanzhou is clear and consistent. Facts have already proven that this is a political persecution against a Chinese citizen and its aim is to suppress Chinese high-tech companies."

Impact on US-Canada-China relations
“What makes this case special is the geopolitical dynamic involving China, the United States, and Canada, and a complicated context of international relations,” said Richard Kurland, attorney at law in the provinces of British Columbia and Quebec, Canada, exclusively to Telecom Review.

Meng’s arrest in 2018 undeniably fueled US-China relations that already have longstanding economic and political strains, while Canada was dragged into the situation following the detention of two of its citizens in China, deemed by Western nations as a ‘hostage diplomacy.’

China’s subsequent arrest of Canadian nationals Michael Kovrig and Michael Spavor (dubbed as the “two Michaels”) was widely seen as retaliation for the arrest of Meng. In what seems like an exchange, about an hour after Meng's plane left Canada for China, Canada’s prime minister Justin Trudeau revealed that the detained were also on their way home.

Besides, China-Canada relations have hit rock bottom over the case after the ban in 2019 where "hazardous pests" were claimed to be found in Canadian shipments of canola affecting the seed imports used in making cooking oil, biodiesel, and animal feed. Moreover, China suspended all imports of Canadian beef and pork, saying it had uncovered false veterinary health certificates but eventually resumed the meat imports after a couple of months.

In the same year, the US Commerce Department put Huawei and 70 affiliates on the trade blacklist. This decision was greatly influenced by Meng’s case of violating US sanctions. Despite this, in August 2021, US officials have approved Huawei’s license to buy automotive chips. As expected, the decision echoed criticism from various public officials.

Speaking after the court hearing in Vancouver, before she headed to China, Meng said, "Over the past three years, my life has been turned upside down. It was a disruptive time for me as a mother, wife, and a company executive. But I believe every cloud has a silver lining. It really was an invaluable experience in my life," she said. She concluded with the saying that “the greater the difficulty, the greater the growth." 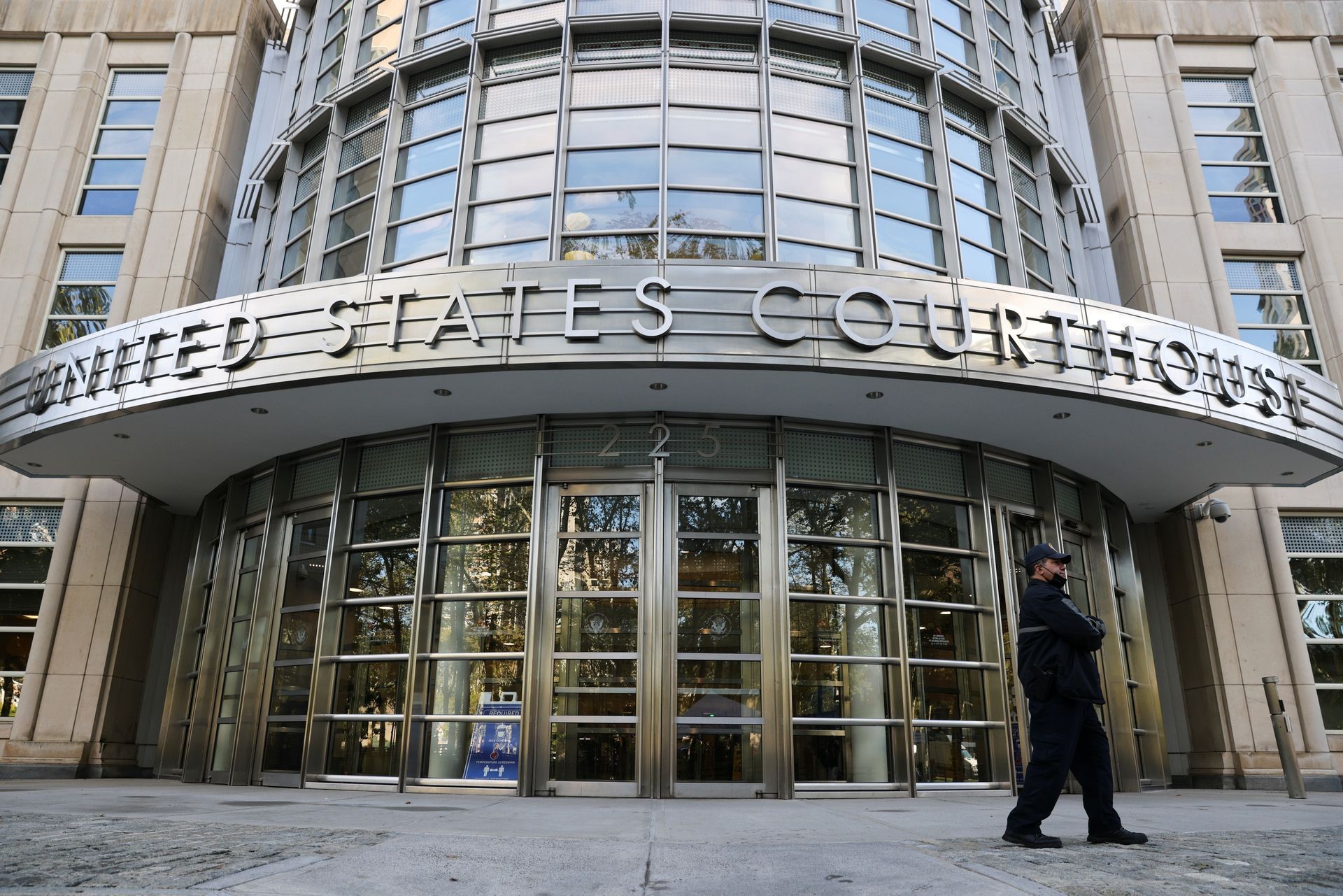 The resolution of the case removes a significant thorn in the relationship between Canada, the US, and China but evidently, a lot of work is required to establish an adamant comradeship among the three affluent nations.