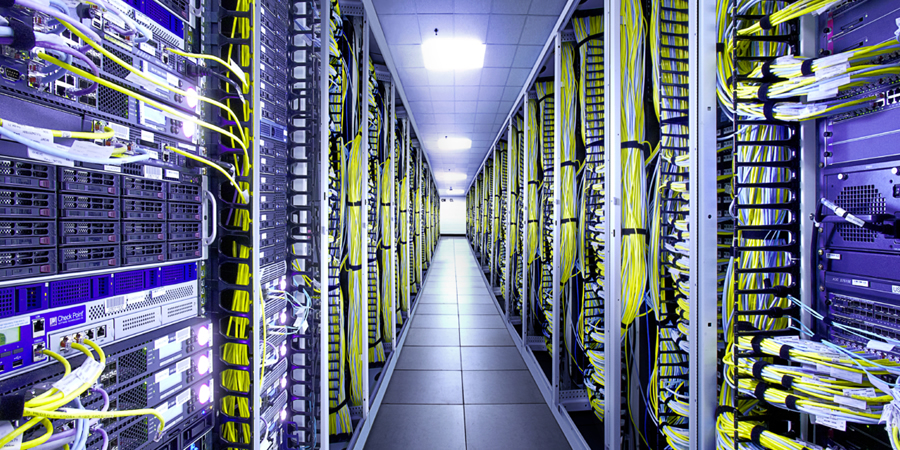 TeleGeography has revealed that the share of the Middle East’s international bandwidth deployed by hyperscalers rose to 7% by the end of 2020—a 100% compound annual growth rate (CAGR) since 2016.

As recently as 2019, these providers only accounted for 4% of the bandwidth connected to the region.

Major content and cloud service providers like Google, Facebook, Amazon, and Microsoft have been adding bandwidth at a rapid pace in the Middle East. Comparatively, network operators added international bandwidth at a CAGR of only 38% over the past five years, ending 2020 at 54 Tbps.

Despite the fast rate of deployment from hyperscalers, there is still much room to grow within the Middle Eastern market.

“Until recently, bandwidth deployments in the region were dominated by national incumbents serving their own retail and enterprise customers, not hyperscalers connecting data centers to each other and end-users,” said Paul Brodsky, Senior Analyst at TeleGeography. “But this is changing; a handful of hyperscalers have become the primary sources of new demand in the Middle East. And globally, as of 2020, these companies are the dominant users of international bandwidth, accounting for two-thirds of all used international capacity.”

“By deploying huge swaths of new bandwidth, top hyperscalers are changing the landscape in the Middle East,” added Brodsky. “Our Global Bandwidth Research Service captures the state of the global telecom transport network industry, including the factors that shape long-term demand growth and price erosion.”